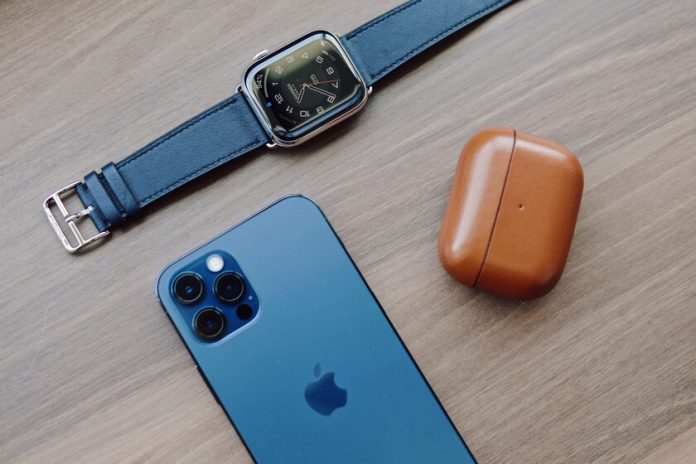 After Siri informed us that Apple plans, with its official confirmation, an event for next April 20, the Cupertino company has released the eighth beta of iOS and iPadOS 14.5 and macOS 11.3. Some versions that, according to the calendar to which Apple has us accustomed, they should arrive next week.

The beta 14.5 of the different operating systems has had an exceptionally long run. Something almost only comparable with the betas of the major versions that occur during the summer and quite far from the four betas that 13.4 had. A situation that is justified in all the settings that Apple is making under view to polish important news such as unlocking the iPhone using the Apple Watch.

In general, Apple expects release new version of software after hardware announcement, to prevent leaks, and at the same time releases such software before the hardware hits the market. Something that fits with a keynote on April 20, the date when we would see new iPad Pro, iPad mini and other minor news.

It also fits with the release of the 8th beta today and somehow announces that the final version will soon be with us. With this, the betas of iOS and iPadOS 14.5, as well as that of macOS 11.3, are already coming to an end.

Remember that this version also includes App Tracking Transparency, the setting that will allow us to prevent applications from sharing our data with other companies for advertising purposes. A change that leads developers to make adjustments for which Apple has also left a significant time margin. The wait, however, has come to an end, next week, if all goes well, we should be able to enjoy news on all our devices.