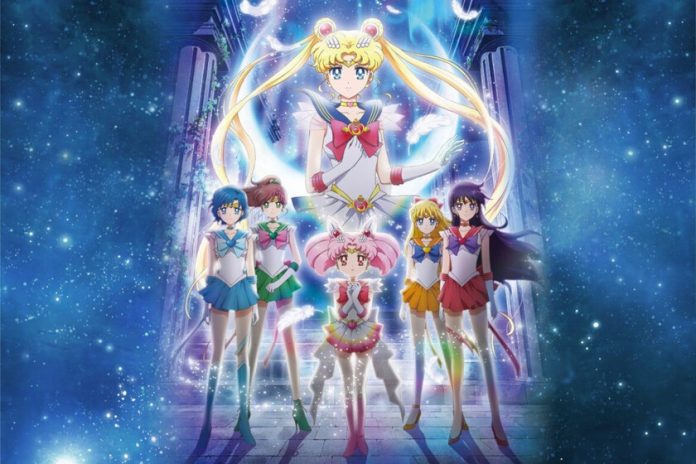 Netflix just released the trailer and announce the release date on the platform ‘Pretty Guardian Sailor Moon Eternal: The Movie’, a sequel to the popular anime that previously premiered in Japanese theaters. There it was divided into two 80-minute installments, but on Netflix it is not clear if we will see it like this or all together.

In fact, this direct continuation of ‘Sailor Moon Crystal’ -remake of the mythical original anime released in 2014-, functioning as a kind of fourth season of it, although its inspiration is in a plot arc of the original manga of Naoko Takeuchi, who has supervised this adaptation that has the following synopsis:

The next adventures are set in April, when the cherry blossoms are in bloom and Tokyo is in a festive mood as it celebrates the largest total solar eclipse of the century. As the new moon darkens the sun and gradually dims its light, Usagi and Chibi-Usa meet Pegasus, who is searching for the chosen Maiden who can break the seal of the Golden Crystal. Meanwhile, a mysterious company called Dead Moon Circus appears in the city whose nefarious plan is to disperse the nightmarish incarnations known as Lemurs, seize the Legendary Silver Crystal, rule the moon, the earth, and ultimately dominate the entire universe.

Written by Kazuyuki Fudeyasu and directed by Chiaki Kon, ‘Pretty Guardian Sailor Moon Eternal: The Movie’ promises to be a first-rate show that draws on nostalgia without being just that. Surely many of your fans are already looking forward to seeing it, but they will have to wait until 3 of June.