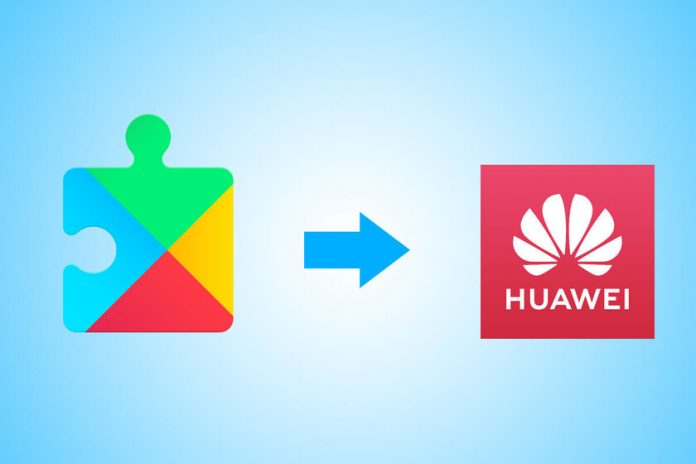 Just as mobiles with Google applications pre-install Google Services, Huawei phones pre-install Huawei Services or HMS. After the US veto, Huawei has boosted its services to do practically the same as Google’s, but there is a problem: applications built to use GMS do not work with HMS, although the same can be done technically.

To solve it, comes Choice SDK, an open source SDK that serves so that an application can use Google or Huawei services, depending on which are available, without the need to create two different versions of the application.

HMS and GMS, depending on what is available

Huawei’s new terminals do not include Google services, but instead incorporate a whole ecosystem of their own, including Huawei Mobile Services and its own Huawei App Gallery application store. Despite Huawei’s efforts to get developers to upload apps to its store, there is a problem: adapt applications to use HMS it is an expensive process.

Choice SDK, which has not been created by Huawei, comes as a somewhat simpler way. It still won’t be as easy as pressing a button, but after integrating this SDK into an application, it should be ready to go. work both on mobiles with Google and Huawei Services.

What the Choice SDK does in practice is to act as an intermediary so that it is not necessary to compile two different versions of the application, but the SDK takes care of redirecting the requests to the services that are available.

For example, in an application that displays a map, Choice SDK can be in charge of sending and receiving the data to the Google Maps API or Huawei’s MapKit, and the same applies to the rest of the services available in HMS and GMS. At the moment, Choice SDK presents a universal way to access the services of analytics, location, maps, messaging and login. The source code and documentation is available on GitHub. 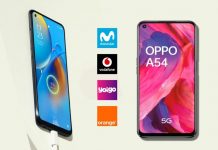