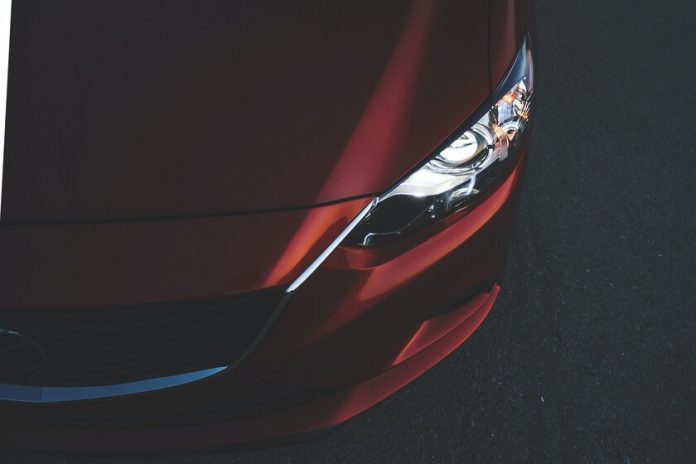 Apple seems to continue to be looking for a partner with whom to manufacture the rumored Apple Car. The titan project is still underway and, according to sources at The Korea Times, it would be a joint venture between Magna and LG, the one in charge of manufacturing the Cupertino car.

As far as we know, Apple continues to develop the Apple Car as an autonomous car that we could see hit the road in a few years. Within this process, especially with the dates so close that are handled, remember that some rumors place the car in 2023, it is clear that Apple you need a partner capable of providing the necessary knowledge to build the vehicle.

Magna, the Canadian company, was already running as an option for manufacturing, since their way of working for the automotive industry is to manufacture and leave the design and branding in the hands of the company that hires them. At the same time, LG has been an Apple supplier for various components for quite some time. 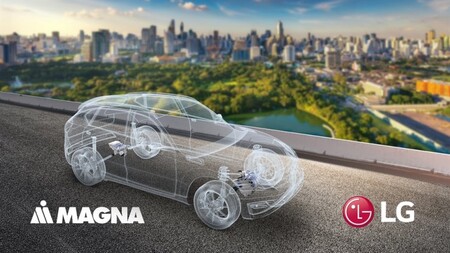 This is where the joint venture between Magna and LG comes into context, the result of which is for now the name “LG Magna e-Powertrain” and which could be responsible for manufacturing the Apple Car. The Korea Times, Apple is “very close” to signing the contract with this company.

For its part, LG has already been a supplier of engine components, batteries, as well as other components for General Motors or Tesla, while Magna is already manufacturing electric vehicles for brands such as Mercedes-Benz. The cited sources affirm that this union of LG and Magna would therefore be in charge of manufacturing the first units, although contract details are still being finalized.

The truth is that this joint venture would not be, at least initially, capable of a manufacturing volume comparable to that of other car manufacturers. Something that does not seem like an obstacle and that gives us clues that from Cupertino they could start with a moderate production as they develop more versions of the Apple Car and expand it internationally. Such an approximation would show Apple’s strategy of testing the market, evaluating it, and learn the necessary lessons before starting a mass production. 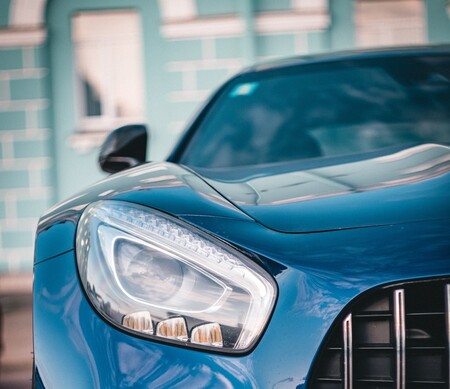 The news comes shortly after LG decided to close its telephony division and joins investor requests to produce components for the automotive industry. Without the losses from the closed division, LG could invest in this new manufacturing field and progressively establish itself as A more volume-capable option for Apple Car build.

It is clear that there is a lot of expectation around the Apple car, although the truth is that we know rather little about the project. By saying “autonomous car” it seems that we all know what we are talking about, something that reminds us of the concepts that swarmed the internet when it was rumored that Apple would launch a phone. If the recent history of the company has taught us anything, it is that we know rather little about Cupertino’s plans, so we will be attentive to any news.