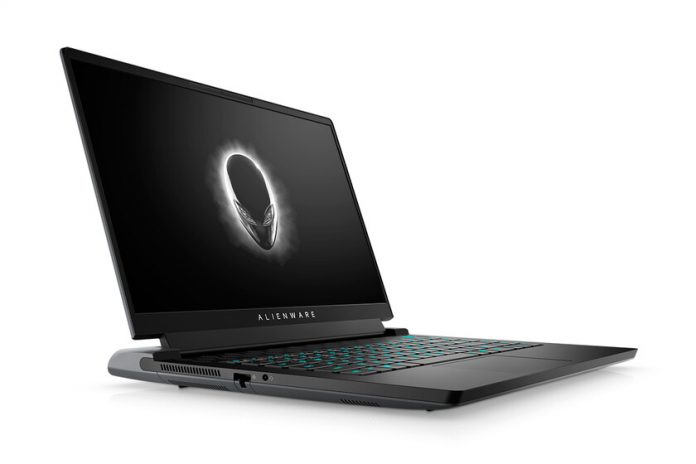 The powerful equipment of the m15 series had been governed until now by Intel processors, but the good work of AMD has ended up convincing the firm, which has just now presented the Alienware m15 Ryzen Edition R5.

That long name puts us in front of a gaming laptop with features that on paper are really fantastic. Ruled by the powerful Ryzen 7 5800H and even the Ryzen 9 5900HX, also allow up to a GeForce RTX 3070 from Nvidia.

We are before the first Alienware that finally integrate AMD processors since the Aurora mALX were launched in 2007, news that will undoubtedly interest many users who were looking for configurations of this type given the good performance that the latest processors from this manufacturer have shown to offer. 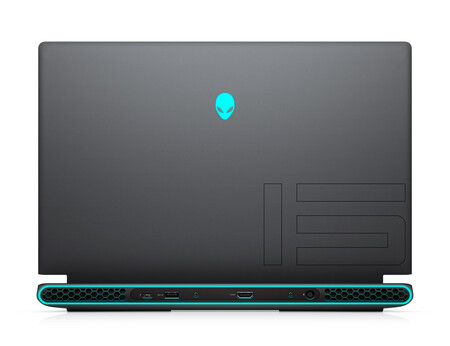 It is undoubtedly one of the differential elements of a team that boasts displays with up to 360 Hz refresh rate and that they support both the Nvidia G-Sync standard and Advanced Optimus technology that helps maximize efficiency in the graphics section.

READ:  LG closes its mobile division ... to step on the accelerator of the electric car

The design continues to attract attention

The design of the Alienware m15 has long stood out in the gamer segment, but we are again facing a product that still inheriting those same lines makes use of some novel elements. 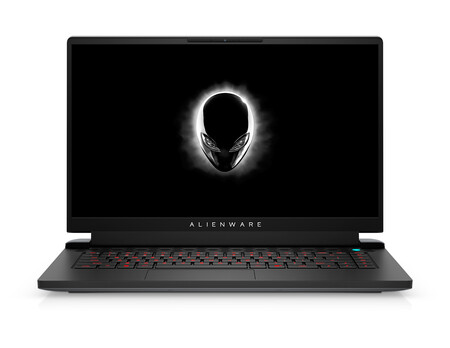 For example, the use of a new type of high resistance paint and that allows to give the equipment a particularly soft touch when applied on its chassis.

The team offers a choice of ultra-low profile mechanical keyboard with CherryMX switches that still offer 1.8 mm of travel and have n-key rollover technology and, of course, a customizable lighting system thanks to AlienFX technology. 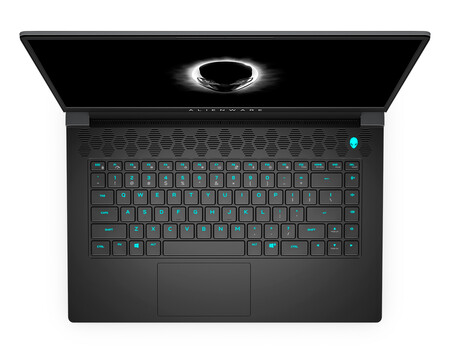 In this chassis highlights the wide variety of ports and of course that rear part that, in addition to being the protagonist in this area of ​​connectivity, helps to ensure that the heat dissipated by the components can be effectively cooled.

The expansion options are also maintained: both the memory and the SSD units (in M.2 format) can be expanded without problems, and in this equipment we can reach 32 GB of RAM and 4 TB in SSD drives.

Armed to the teeth

The new Alienware equipment certainly stands out for its promising specifications. Added to the latest in notebook processors from AMD – the 5000 series just out of the oven – are those NVIDIA graphics up to the RTX 3070 and that among other things also provide HDMI 2.1 connection to take advantage of the benefits of this standard so designed for gamers. 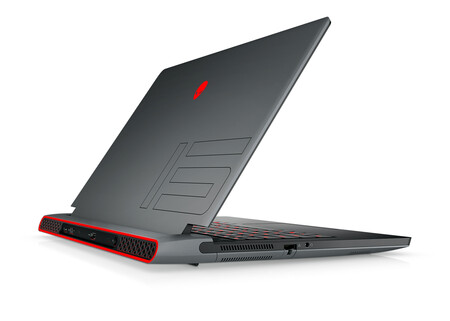 The 15-inch diagonal screens on these computers offer different resolution and refresh rate settings. If we want maximum fluidity we can go to the variant with the Full HD screen and 360 Hz, but we will also have a great candidate in the model with the QHD display at 240 Hz.

There is good news on all fronts: network connectivity is covered with an RJ-45 port that allows to reach peaks of 2.5 Gbps, and the selection of ports is very varied although, yes, none of them allow us to enjoy the Thunderbolt 3 interface.

READ:  Apple launches the Release Candidate of iOS 14.5 and the rest of the systems and confirms its official arrival at the beginning of next week

The new Alienware m15 Ryzen Edition R5 will be available in Europe from next May 4, 2021. At the moment the official prices in euros are not known.

They will arrive earlier in China (it does today) and the United States (April 20), and in the latter country we do know the Starting price, which is $ 1,793.98.