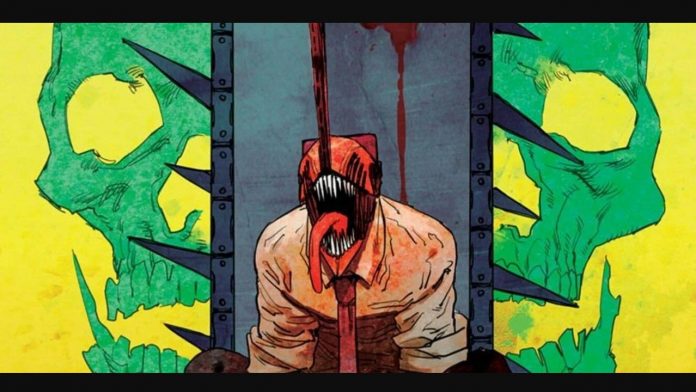 Ended several months ago, the Chainsaw Man manga has received acclaim from the public and critics, proving to be a respectable shonen. Many fans were further excited by the news of a animated adaptation by Studio MAPPA and coming in 2021. So far, however, there has not been much news on this.

And it looks like Chainsaw Man fans will be forced to wait quite a while longer. MAP study revealed that on June 27, 2021 the STAGE MAP event will be held which will serve to celebrate the studio’s ten years of life and where he will focus on some of the anime he is working on, with Chainsaw Man being one of them.

Is exactly during the event there will be the first trailer of Chainsaw Man. It will therefore take another two months before we see how MAPPA is working on the project based on the manga by Tatsuki Fujimoto. However, this also means that the anime will not be released in the summer season, which will start in July 2021. Considering the timing, it is likely that Chainsaw Man will be released in October 2021 with the autumn season, so not before another six months.

READ:  My Hero Academia 308: a second round between two antagonists

More information will arrive during the event scheduled for June 27th, and concomitantly something could be leaked about the sequel to Chainsaw Man which will be published on Shonen Jump +.