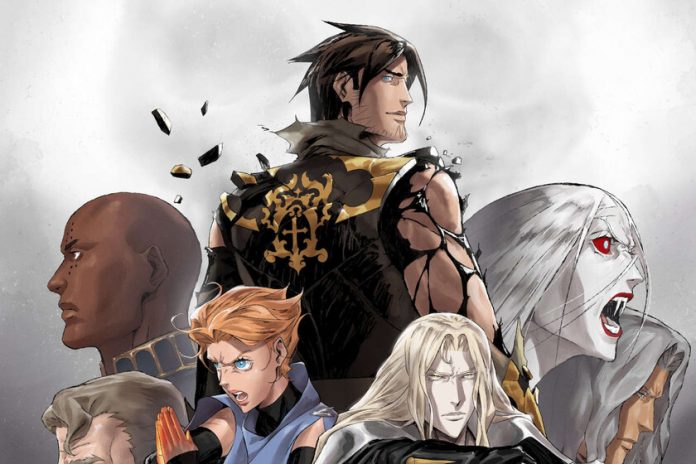 Dracula clan animated adventures friends and adversaries, bad news. Season 4 of ‘Castlevania’ it will be the last of the series for adults that adapts the Konami video game saga. These final episodes of fiction will debut on Netflix on next May 13. One last batch of which we already have a trailer.

Of course, it may not be the last time we see the universe of the franchise in streaming, since the platform would be preparing a new series set in this world with a new story and a new group of characters, according to The Hollywood Reporter.

We do not know more details about this new series, which yes we know for sure is that Warren Ellis, creator of ‘Castlevania’, will not be on board. The screenwriter and writer stopped being involved in Netflix fiction in pursuit of the accusations against him of sexual misconduct. The accusations, yes, came once the scripts for this last season were finished.

‘Castlevania’ is probably one of the best animated series on Netflix. A sophisticated and spectacular production that has delighted both fans of the vampire saga and the laymen who approached Ellis’s proposal.