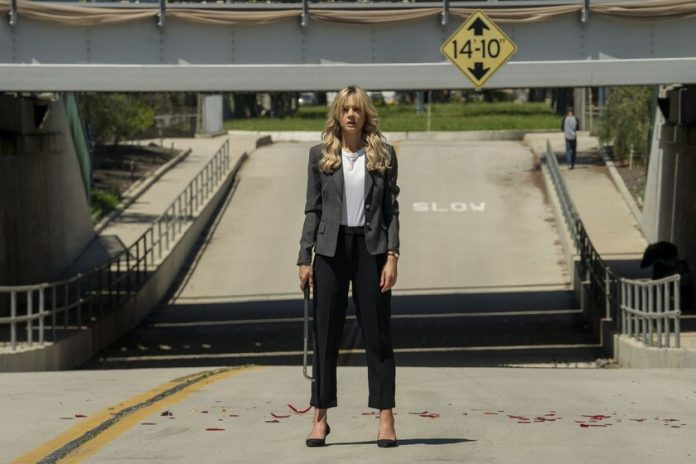 No, it is nothing of what you expect. ‘A Promising Girl’, Emerald Fennell’s debut, is a powerful tale of pain and revenge, but not in the way one might expect among subgenre codes. Starring Carey Mulligan, the film arrives with five Oscar nominations, including those for screenplay, film, directing and leading role.

Despite the different ideals of the very different signs of the times that we have lived, the female revenge movie it never goes out of style. Sometimes with magnificent results, other times with less fortune, the cinema of women liquidating the male sex on their own with pending accounts needed its definitive push. If a few years ago it was terror that saw Jordan Peele rewarded for his effort with the Oscar for his magnificent ‘Get Out’, now it is the turn of Emerald Fennell (‘Killing Eve’), which he achieves with his first work a thunderous echo in the form of nominations.

As always happens in these cases, you will hear strong contrary positions about the value of ‘A promising young woman’, although surely all will highlight the awesome performance by Carey Mulligan. Also a producer on the film, the BAFTA winner plays a woman who embarks on a constant vengeance to atone for her past traumas. The good part of all this is that neither his revenge will be as expected nor its consequences: Emerald Fennell borrows different elements to update the female revenge in the most realistic way possible.

Between the thriller and the black comedy, ‘A promising young woman’ is a showy and stylish roller coaster that does not hesitate to give low blows. To the public and its characters. Because despite these ups and downs, the story never leaves its real background, never forgets the tragedy, and that is something that Mulligan’s interpretation exploits wonderfully. Her pathos, her coldness, the fragility of the infinite sadness that the protagonist harbors fills the screen.

But not only Carey Mulligan lives the film. The rest of the cast is as eager as their protagonist, especially Bo Burnham, who enjoys all the nuances of a playful character and full of lights and shadows. Also the appearances of Alison Brie or Alfred Molina, brief but grateful, add more character to the matter.

To the beat of Paris Hilton’s Stars Are Blind or Britney Spears’ incredible reimagining of Toxic (in a move that is somewhat reminiscent of the brilliant Anthem that Michael Abels composed for Jordan Peele’s second film), Fennell’s film is a poignant reflection on modern relations between men and women. Despite the gaps and gray areas of the film, which it has, all the material it handles is so powerful that there is no doubt when it comes to placing the film at the height of the best cinematographic proposals that will arrive in 2021. 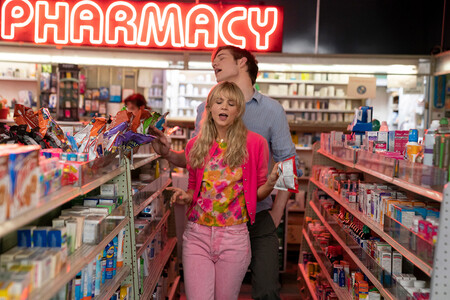 But not everything here is round. The protagonist makes a series of decisions whose conclusions we must work on in our brain, although in reality, more used to much more reactionary movements (‘Angel of revenge’, ‘The violence of sex’, ‘Deadly outcome (Thriller – in grym film)’), it knows us little and its methodology is somewhat burdensome, we must not forget that all this is part of the armor of black comedy that reinforces the proposal.

All you have to do is watch the credits sequence, where eager bodies glide across the dance floor wanting more than just dancing. Once these credits are finished, reality is very different from the distorted reflection that he wants to sell us. In that atmosphere of fantasy unreality ‘A promising young woman’ is also developed. And it is in this contrast between fantasy and reality that the film finds its best “ally”. The third act of the film shows his true intentions. The story loosens its moorings and is about to break your expectations of a powerful death blow. Interestingly, it also gets (almost) more fun.

READ:  The best memes of The Lord of the Rings, the other side of Middle-earth 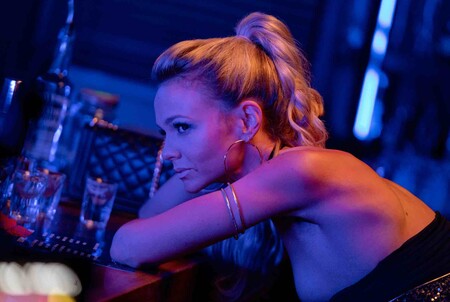 With the competitors around him, it will not be easy for ‘A promising young woman’ to take home a prize. Because the movie is a more than worthy aspirant to any of the jackpots for which you are eligible. The least glamorous and more “easy” to achieve, the one related to editing, seems somewhat excessive for a film that includes a couple of sequences that add little or nothing to the plot (the dean’s daughter, for example) and that raise the amount of minutes to about 113 minutes that would have looked much more spectacular concentrating all their findings in 90. But that these small details do not prevent you from seeing the forest, because it is really beautiful.

‘A promising young woman’ opens in Spain next April 16th. From today you can win one of the double tickets that we raffle in this draw by Espinof.