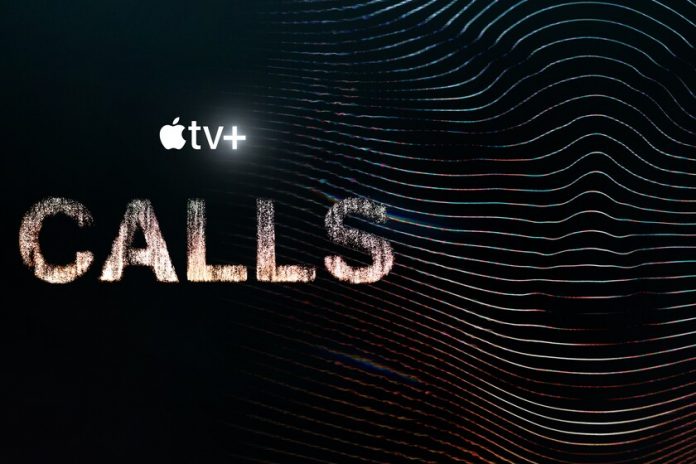 There are many types of series, from sitcoms to crime series, the main differences revolve around the cast, the plot, the genre and other variables. But what about a series without actors? This is the curious proposal that Calls brings to Apple TV+. Let’s talk, without any spoilers, about this interesting series.

No pictures are needed to create suspense

Calls is the newest addition to the Apple TV + catalog, a series that has no pictures, only sound. As the name suggests, the entire nine-episode plot revolves around phone calls between a couple of people. The truth is that explained like this it could seem a monotonous series, but it is anything but that. Calls shows us that you don’t need images to create suspense in a series that we can describe as thriller and even horror.

Each episode, lasting about 10 minutes, represents a call between two or more people. At first the calls are totally disconnected, but as we progress through the series, a common thread is revealed that relates them and gives them meaning. There are no fixed characters, but we visit different parts of the United States and different moments in time to hear people who, in each episode, we hear for the first time.

READ:  How to use an external hard drive to store games on PS5

Alterations in the line, cuts, noises, third-party calls, voicemails, interferences … the context that the sound gives us and to which we do not always pay attention.

So we stare at a black screen? No. While the series can be followed exclusively in audio format, the fact that there are no actors does not mean that we do not see anything. Using as a base a line and sound bars that change with the voice of the characters we see a representation of the conversations at all times. So if Alex calls Karen we see their names at the ends of the line and a real-time transcript of everything they say.

Line disturbances, cuts, noises, third-party calls, voicemail, interference and more situations typical of a telephone environment are visually reflected in a very curious way. In more than one case, three lines on the screen can reveal whether the call has been cut and the protagonist speaks alone or with whom he is trying to communicate.

The truth is that commenting much more on the series without spoilers is quite complicated, so we will finish with a couple of comments. The first is that if we dare to watch the series and we want to follow it well, the best thing is, either to see it all at once, which in the end will last the same as a full movie, or to be quite regular. The connection between the different episodes is key to understanding the series and it is in the same process of discovering the plot rather than in its twists where the main grace lies. This is probably not a series to watch more than once, but it certainly proposes an interesting concept.