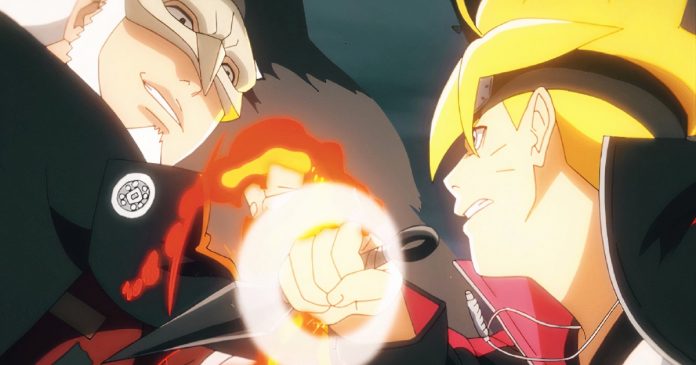 The anime from Boruto: Naruto Next Generations has officially started its own version of the Saga Kawaki with the most recent episode of the series, and with this new arc (called “Kawaki Arc: Clash With Kara”) comes a new set of opening and ending.

These changes are enough to make everything different, as the updated version for the eighth opening track, “Baku” by Ikimono-gakari, features a completely new list of fights than before. There’s even a general spoilers update for the Vessel bow. The Truth News He shares it with you below:

As for the new closing sequence in Boruto: Naruto Next Generations, this is completely new. It is about the sixteenth ending of the anime in general, it is titled “Kimi Ga Ita Shirushi” and it is interpreted by “HALCA”. Spoiler Warning!

Like the other endings in the shonen series, this one takes an artistic remake of the series that shows Boruto and the others living a laid-back home life with Kawaki in the mix as well. You can check out the new closing topic below:

The Episode 193 of the series takes the first official steps of the anime in the arc of Kawaki from the original manga series. This new arc will put Kawaki and Naruto’s son under the same roof as the two must learn to live and work together to better understand their power of Karma and keep the boy away from Kara.

Where to see the anime Boruto Naruto Next Generations?

Fans of Masashi Kishimoto and the Naruto universe in general can watch the sequel Boruto: Naruto next Generations on platforms like Crunchyroll. You will be able to find the shonen anime in its original Japanese language and multi-language subtitles.