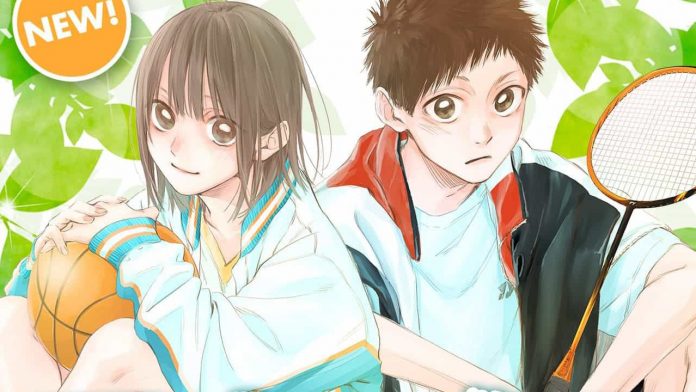 The mechanism of Weekly Shonen Jump is now known. The most famous manga magazine in the world often launches new series, canceling the previous ones. After eliminating Phantom Seer, space was created for the new Kouji Miura project, that is Blue Box –Ao no Hako.

After the previews of last week, Blue Box has officially arrived on Weekly Shonen Jump and on MangaPlus, thus allowing reading in various languages ​​to all interested fans. But what is the first chapter about?

Taiki is a member of the badminton club and is going through the last stages of his eighth grade. After that, he will enter high school and continue to train in the same sport. In the same school, Chinatsu is a prominent member of the basketball club and who attends the first high school. The two will often meet in the shared gym where all the sports of the institute are practiced and which gathers both middle and high school students.

READ:  Date of the new Resident Evil Village Demo for all platforms, although PS4 and PS5 will have an advantage

Blue Box immediately intrigued the whole web despite its nature. The manga romance and spokon have little hold on the public, yet the manga of Kouji Miura in a few hours has become a trend on Twitter Japan, while it has also obtained a strong response on Reddit thanks to the designs and characters that are captivating and very different from the usual ones. romance by Weekly Shonen Jump. In the coming weeks, Taiki’s story will continue and we will know if Kouji Miura will be able to keep both the romantic and the sporty side always fresh and intriguing.