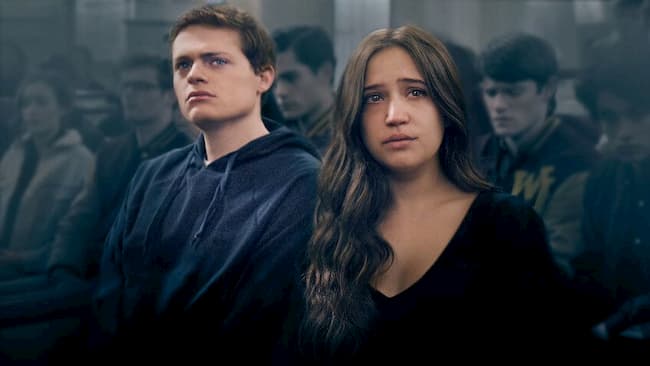 The statement was, “We’re disappointed to have to make these decisions due to circumstances created by COVID.”

Hearing about the cancellation of his own show, Cristopher Keyser did totally get disappointment. As per the sources, Keyser shows his disappointment saying, “We spent the last bunch of months getting ready to go back again, dealing with all the COVID protocols,”

He continues, “And then I got a call from Netflix saying, ‘We have made this decision.’ It was obviously pretty upsetting and abrupt.”

Cancellation Of Netflix’s “The Society” Is Official

Christopher Keyser, as you know has credits that include co-creating “Party of Five”. He tells every fan and follower out there that he and his co-executive producer did spend the rest of Thursdays and Fridays preparing the cast and crew members. He tells how he feels just after the news breaks out. Keyser speaks about the cancellation of the show for which he and crew members have been working hard.

“The Society” is an American mystery teen drama web television series whose creator is none other than Christopher Keyser. The series did premiere indeed beautifully and energetically on 10 May 2019. The storyline of the series is quite interesting as the group of high-school students goes on a trip. After returning from the high-school trip, the bunch of students finds out that everyone else did disappear. They are surely on separate terms from the rest of the world and so they are establishing their own new ham with suitable laws.

All the fans and followers are sad currently due to the sudden cancellation of the thrilling series “The Society”. The series creators and producers are struggling to check if there is any way to bring the series on again. But that seems not possible at this time due to the cancellation announcement of Netflix. Still, you can surely enjoy watching the mysterious and thrilling season 1 as it is available to stream on Netflix.