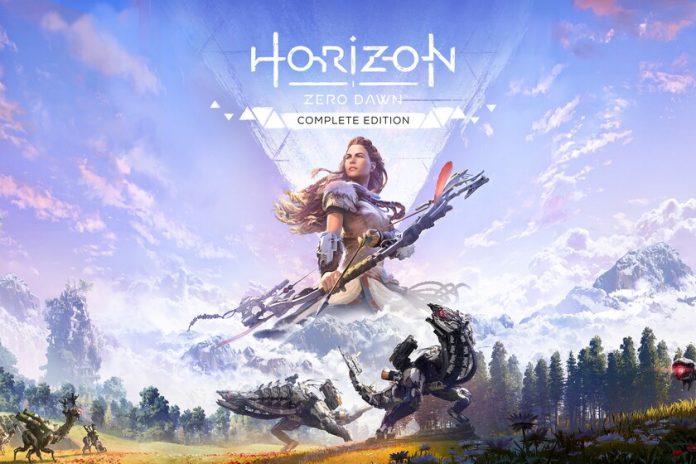 Latest game, but surely the most special and the one you have been waiting for the longest. Thanks to the Play at Home initiative of Sony, we have received several free games over the last month.

Play the last of them, this being Horizon Zero Dawn Complete Edition. The Guerrilla Games work will be available starting today, April 20th, from 5:00, Spanish time, until May 15 at the same time.

This is the best possible version of Aloy’s adventure, including the base game along with the Frozen Wilds expansion, which expands the map and grants new missions and parts of the story.

It is not necessary to have any type of subscription to PlayStation Plus or other conditions, the only requirement is that you have your PSN account and add it directly to the personal library. You can do it through this link.

Meanwhile, there are still available, until April 23, another nine totally free games that you can purchase if you have not already done so. On the other hand, you must have several interesting factors if you want to enter the world of Horizon Zero Dawn:

Immerse yourself in history

The plot of Horizon Zero Dawn It places us 1,000 years into the future, a time when humans have returned to living as tribes and all knowledge of the past has been lost. Through dozens of hours of play, we will find out what exactly happened to make it all end like this.

A story full of intrigue, which will surround Aloy and will make us know the confines of the vast world that we can explore.

As you well know, the game is characterized by the fact that the fauna is populated by mechanical creatures that are powerfully reminiscent of animals. Most of them are fierce, some even aggressive, not hesitating to attack us.

That is why we must scan them and thus reveal their weak points. Be it ice, fire or electricity, if you exploit these flaws in their systems, you will gain a significant advantage during combat. 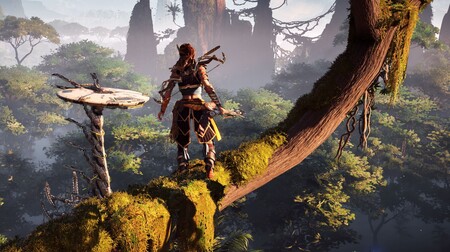 Unlock the Longnecks and Cauldrons

Imposing and majestic, the Longnecks rise from the horizon, with a firm step and a fixed. Do not hesitate, as soon as you see one, go up his body. As soon as you are up, you can unlock a good portion of the map to better understand the terrain and points of interest.

The same thing happens with the Cauldrons. Technologically very advanced bases and that after completing them, you will have access to new sabotage for machines. This will allow you to put the clockwork creatures on your side.

Explore the ends of the world

Horizon Zero Dawn it has a really large and varied map. We can find ourselves from peaceful forests, lush jungles, sandy deserts and heights full of snow.

You never know what to expect, from enemy settlements to fearsome new creatures like the Thunderbolt. Investigate, know and discover a rich and wide setting. 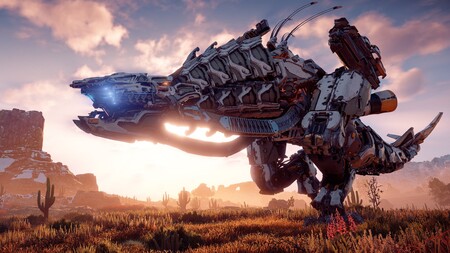 Create your own strategy

As hunters that we are, we must plan our movements well. Crouching in the grasses, sabotaging the machines, and mastering the elements are some basic tips. However, you must find your most suitable build.

There will be different armor, weapons and ammunition to use. Each one has its own purpose and is useful in the right hands. None is essential, so make yourself comfortable with what you think you need.

Collect: the more the merrier

You’re going to get sick of running with Aloy and seeing a multitude of icons ahead of you to collect. Do not hesitate; collect as many as you can. Wood, medicinal plants, roots or the parts of the machines themselves, everything has its use.

All the ammunition that you have at your disposal is bought through shards or by making them yourself, much cheaper. It is always good to have the medicine bar as full as possible, as well as not seeing you in the middle of a fight having to create ammunition and not having the materials. Take advantage of the spare parts to sell them and get an extra pinch.

One of the tasks that is more long-term, but most worth doing. This outfit features a extra layer of defense, preventing attacks from affecting your health unless you take a lot of continuous hits. As if that were not enough, being a product from centuries ago, it recharges within a few moments of its use.

You will have to get hold of the five energy cells distributed throughout the game, some in places that you will access at very advanced moments of the adventure. Despite everything, we insist, it makes up for the effort.

A breath of fresh air with Frozen Wilds

As we are talking about the Complete Edition, obviously we have its corresponding expansion. Frozen Wilds it expands the terrain for a few more hours, introduces a new machine and puts a new plot in the spotlight.

Indeed, as Sony announced last year, it touches the second part of the franchise this year. It will arrive safely on PS5 and will be titled Horizon Forbidden West. It will invite us to tour the area between Utah and the Pacific Ocean from the United States and we will be able to visit underwater areas, as the main novelty shown. 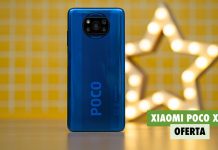 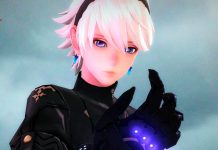 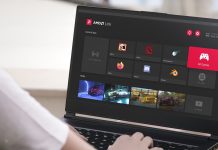