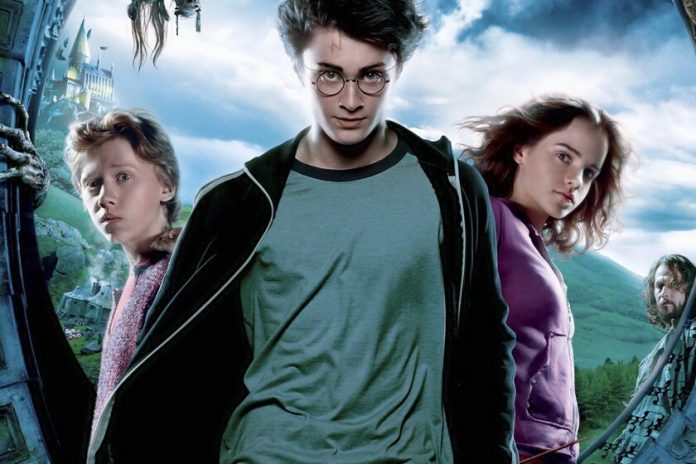 Something changed in the franchise after the premiere of ‘Harry Potter and the Chamber of Secrets’, since it is true that it was still marked by the childish tone of the first installment, but also that the darkness began to appear in a way that Chris Columbus he did not know how to reflect quite well. We would have to wait for the arrival of Alfonso Cuaron with ‘Harry Potter and the Prisoner of Azkaban’, a film that Cuatro recovers this afternoon at 15:45, to make it clear that things were starting to get much more serious.

For my part, I remember that at the time I left to see the film with conflicting feelings. It is true that even then I thought it was superior to its predecessors, but I could not help having a certain bittersweet feeling for having omitted certain elements of the original novel. We had to wait for the first reviewer to make it clear to me that it was an undeniable film and with enough virtues even to cast a spell on those who have no interest in the Harry Potter universe.

Since the incident of the young magician played by Daniel Radcliffe, a certain nervousness has been palpable in the atmosphere, the certainty that the film is going to be different. Introducing the character of Sirius Black (Gary Oldman) and the terrified dementors reinforce that adult element, something that is transferred both to the visual section, much less luminous than in the two previous installments, and even to the protagonists’ own wardrobe, marked by a very different look, almost typical of a teenager any.

I don’t forget those talks between Harry and Lupine either (David Thewlis) with an almost melancholic air, as if reality is suspended, thus influencing that their relationship goes even beyond that of an apprentice with his mentor. There, both the interpretations and the visual approach chosen by Cuarón are essential for him to feel as an essential part of the story and at the same time a space to let the characters breathe.

And it is that these renewed energies affect the film at all levels, since Cuarón manages to give that necessary impulse of children’s entertainment to something perhaps not adult because it is still a film for the whole family, but so well cared for at all levels that it is a pity that he did not return to deal with any other installment , and the fact is that no one ever managed to endow this universe with such visual beauty, being also totally coherent with what has to be exhibited.

In addition, all these changes are also perceived in the interpretations of the three protagonists, since all of them take a step forward with respect to the two previous installments. Obviously it helps that the script accompanies and the original Rowling material, but the real key is that ‘Harry Potter and the Prisoner of Azkaban’ it feels like a movie in itself rather than just another sequel to the saga.

READ:  Look What I Can Do 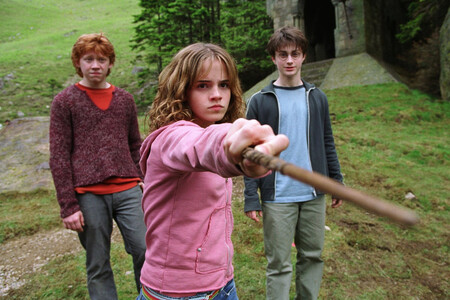 ‘Harry Potter and the Prisoner of Azkaban’ it worked very well at the box office, but the truth is that it is about the lowest grossing installment of the franchise. Its $ 795 million in worldwide revenue is still not bad at all, but it is still curious that the best film in the series is also the least profitable.