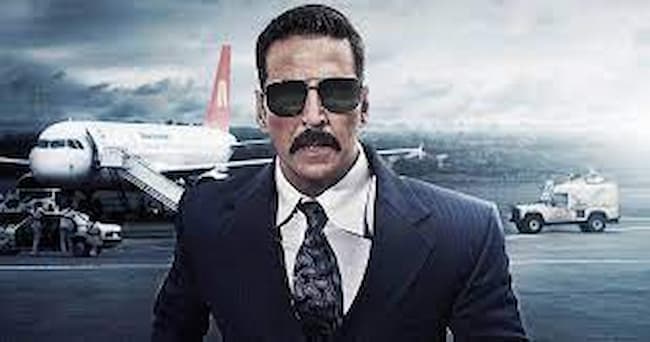 This project is opened by Nikhil Advani who are makers and the co-producer and here is everything you need to know.

Yes! Everything is now going live on social media and also news reports are coming out about Akshay’s upcoming film which is Bell Bottom and fans are super excited about this movie to release.

Also, Akki being a Bollywood star is who is known for his realistic roles is now geared up to make his audience more excited about his role in which he is a spy-thriller.

Yet there are no announcements that when is the film is going to release and it is said by Nikhil Advani in a recent interview.

READ:  The Attack of the Giants 4 ends with a cliffhanger, where to start reading the manga?

All this is because the industry had gone through a lot of things after this pandemic and coronavirus issue, there are some major drawbacks and major changes in the industry due to this thing.

This movie was planned to launch in cinema halls but due to the dangerous second COVID wave, they have to alter their decision and had to release this movie on an OTT platform.

In addition, makers had decided to launch this movie by 28th May but now they have to push the dates a little further.

READ:  What Sound Does A Giraffe Make

Bell Bottom OTT What Nikhil Advani Has to Say

Yes, there is a definite war between Amazon and Disney to get this movie on their platform because the movie has a story that is super great, and also the leading role is given to Akshay Kumar who is a great and outstanding actor in every way.

Initially, AMazon prime tried to drag this movie by 125 crores by digital rights. But the makers were expecting more as per the current reports.

Also, the hot news is Disney Hotstar has joined the race by offering 170 crores. But the decision is still pending by the makers and the producers. If everything went well, then Hotstar will bang this movie’s release on their platform.