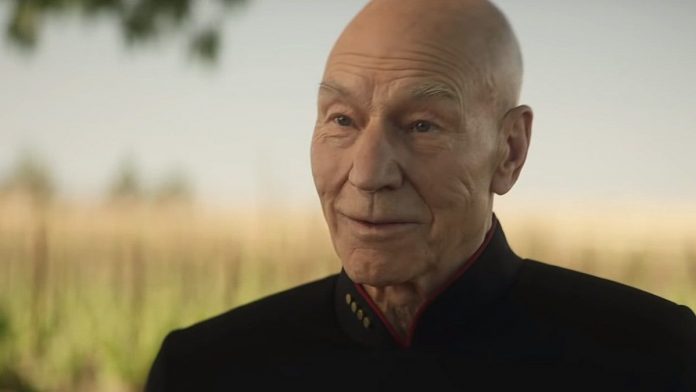 Due to the celebration of First Contact Day one day, Star Trek has shown a new teaser of Star Trek: Picard, for its second season. And with him, they have confirmed that the character Q will appear again.

The trailer includes a narration of Patrick Stewart as Picard talking about the weather, although we don’t see his face at any point. Instead, we see a series of objects related to the character’s own history, and it ends with a letter from the Queen of Hearts that disintegrates, until we only see the letter Q.

Jon de Lancie has separated on his own through Twitter He will return to his role as Q, which he has played in several Star Trek installments, including The Next Generation, Deep Space 9, Voyager, and others. In his many encounters with Picard, he has always played the role of an enigmatic mentor, usually with an always comical point.

The first season of Star Trek: Picard ended last January and fans have loved it. Will Woopy Goldberg also return?