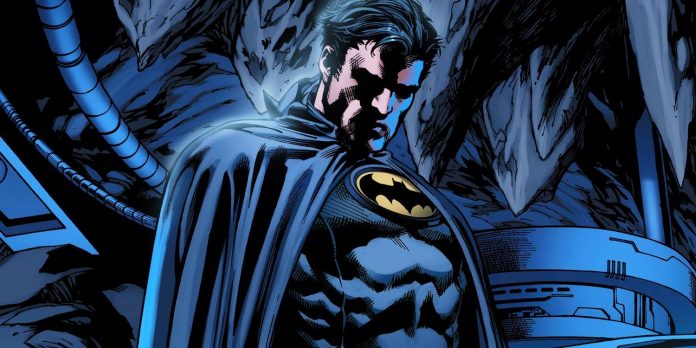 In the second volume of The Joker, we finally discover who the mysterious Cressida is, the woman who hired former Commissioner Jim Gordon to hunt down the criminal clown of Gotham City. What is his true identity and why is he trying to eliminate theBatman’s eternal rival?

In The Joker # 2 now former Gotham City Police Station Commissioner Jim Gordon visits Batman and his daughter Barbara, whose secret identity he knows, to get support in the clown hunt. In the first volume of this series, Gordon was hired by Cressida, a mysterious woman who claimed to represent the most powerful families in the city. Apparently, however, Cressida’s real surname is Clarke, a surname that has a great influence in Gotham City. And also within the Court of Owls.

Made up of some of the most powerful, influential and wealthiest families in the city, the Court of Owls is the secret cabal that has controlled Gotham for centuries. Through a dense network of real estate properties, the Court of Owls has lairs and secret passages scattered throughout the metropolis, as well as a dangerous group of assassins.

Bruce Wayne himself was also a victim of the Court of Owl attacks in the “Night of the Owls” event. Narrowly escaped their assassination attempts, the group was thought to have been blown away by the Batman Who Laughs. Apparently, however, some members of the court survived.

The Court of Owls seems to have reorganized its ranks, giving access to the group to previously disgraced families such as Cressida’s. They are now ready to reclaim what they consider their possession by putting an end to the Joker.

What will be the consequences of this clash? From cop to bounty hunter, here’s Jim Gordon’s new life in Batman. Years later, Bruce Wayne is back as Matches Malone in Batman.