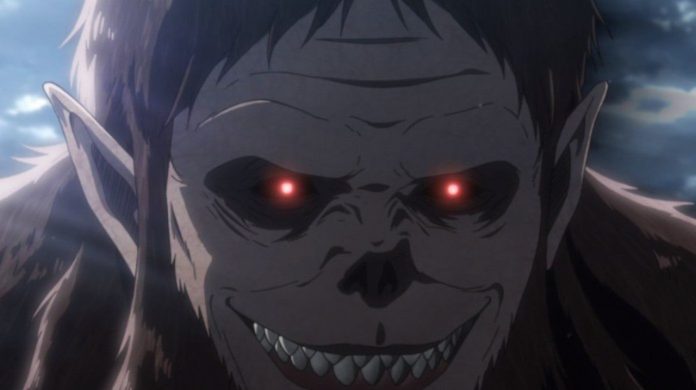 While the worldwide community ofAttack of the Giants is still deeply shaken by the finale of the first part of the fourth season, a fan of the work of Hajime Isayama has decided to dedicate an extraordinary cosplay to Zeke Jaeger, more precisely to the Giant Beast, representing him in an impeccable way.

Although Zeke did not play a role during the first season of the anime, he became an integral part of the story starting with the second, revealing himself not only as the half brother of the protagonist Eren, but also a skilled strategist, with specific plans in mind, which will undoubtedly resume in 2022 with the second part of the fourth season by the MAPPA studio.

The appearance of the Giant Beast in the series was a big surprise, as at the time he was the only one capable of speaking in this form. Currently Zeke, although apparently on Marley’s side, does not seem to have precise alliances, and he intends use every opportunity to implement his plan, which has now become more feasible thanks to the cooperation with Eren. To pay homage to this character, the user @Kappy_W has turned into the perfect Giant Beast that you can see in the images shown below, obtaining impressive results.

Recall that the last chapter of the Attack of the Giants will be released on April 9, and we leave you to our review of the episode 4×16.