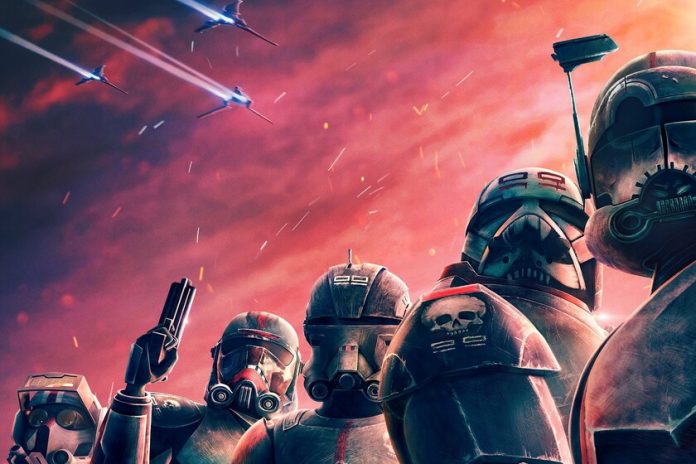 ‘Star Wars: The Bad Remittance’ explores the story of some elite and experimental clones we first met in ‘Star Wars: The Clone Wars’. The series takes place after the Clone Wars and follows a squad of clones that are genetically different from their brothers in the clone army and possess incredible abilities that help turn them into an unbeatable team.

Created by Dave Filoni, the series works at the same time as a sequel and spin-off of ‘Star Wars: The Clone Wars’ and has the vocal participation in its original version of Dee Bradley Baker y Ming-Na Wen, who recovers the character of Fennec Shand that we already saw in ‘The Mandalorian’.

Disney + to premiere ‘Star Wars: The Bad Remittance’ next May 4th, taking advantage of the Star Wars Day celebration, with a 70-minute special, and from May 7 we will be able to see a new episode every week.