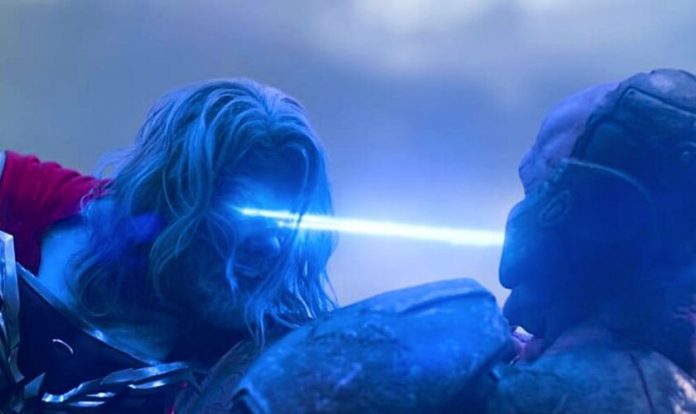 Netflix released a few weeks ago the first preview of ‘Jupiter’s Legacy’, the long-awaited superhero series that adapts a comic from Mark Millar, but in it you could hardly see anything to get an idea of ​​what awaited us ahead. That has changed thanks to the launch of its spectacular trailer.

Based on the comic written by Millar and illustrated by Frank Quitely, ‘Jupiter’s Legacy’ tells how the world’s first superheroes decide to pass the baton on to their children after almost a century in practice. The problem is that their successors are not going to live up to the reputation of their predecessors, but neither of the standards set by their parents.

The truth is that the synopsis of ‘Jupiter’s Legacy’ is already very striking, but the thing is triggered more if we consider that Millar himself has defined the series as a mix between ‘The Avengers’,’ The Godfather 2 ‘and’ 2001: A Space Odyssey ‘. Of course, the person in charge of developing the series has been Steven S. DeKnight (‘Daredevil’), with Sang Kyu Kim doing the times as showrunner.

READ:  EDENS ZERO: the journey into the sci-fi imagination of Hiro Mashima begins

The next May 7th It is the date chosen by Netflix for the premiere of the first season of ‘Jupiter’s Legacy’. 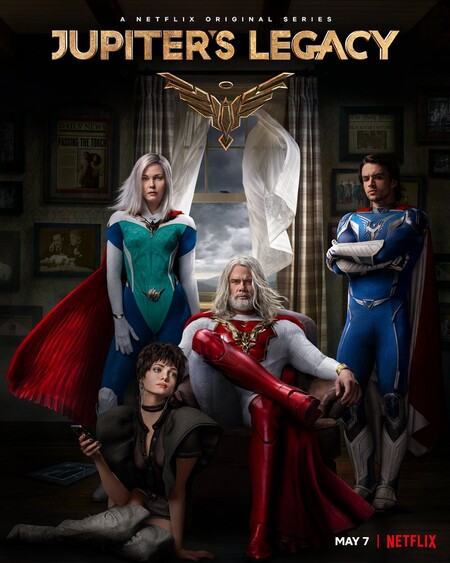