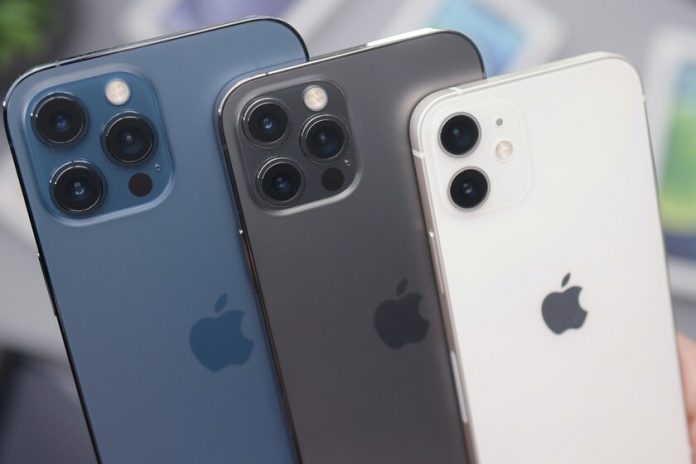 The renowned analyst on Apple Ming-Chi Kuo has communicated in a note to investors (via MacRumors) several interesting changes for the iPhone of 2022. What will be the iPhone 14 will arrive with substantial improvements to the cameras and will abandon the mini variant, among other changes.

We are still waiting for the new iPhone 13, if this ends up being its official name, and rumors of the next generation of iPhone are already appearing. Why? Recall that Apple closes the iPhone designs well in advance. We do not know the deadlines that the company manages, but we calculate that around January or February the iPhone design of the year is already established. Thus, around March of the current year the teams in Cupertino already have their sights set on the model of the following year, which gives us rumors like the ones we are dealing with.

According to the analyst, the 2022 iPhones will return in two sizes: 6.1 and 6.7 inches. This means that we won’t see, as far as we know so far, the 5.4-inch mini version. The sizes will be divided equally into two Pro models and two entry models, much like the iPhone 12 family.

The truth is that we have had several news, none official, that the iPhone 12 mini has had less successful in sales than expected. Apple will keep this mini model for the iPhone 13, but if we pay attention to Kuo, it will disappear in version 14.

The biggest changes to the iPhone 14, according to Kuo, will be an improvement in the cameras that reach 48 megapixels on Pro models. Some lenses that can also work at 12 megapixels, but that, operating at full capacity, will allow us, among others, to record video in 8K.

There is still time for us to see this new generation of iPhone, time that will allow for more leaks and rumors about the benefits of the family. In any case, it seems that great changes are coming in the cameras of the iPhone.