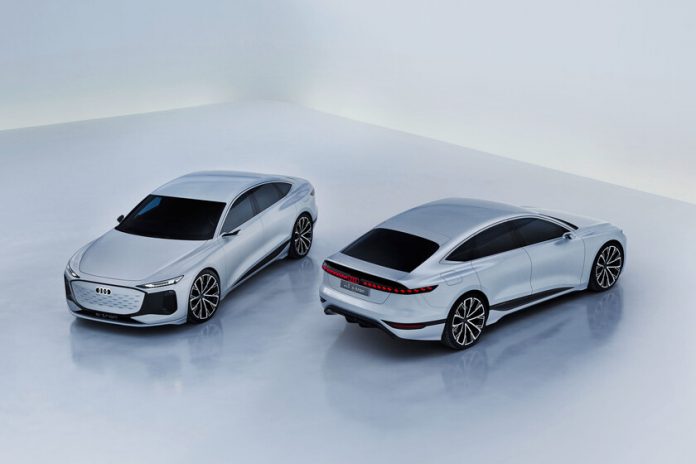 Just a few days ago Audi introduced its electric SUV, the Q4 E-Tron and now it’s the turn of the next electric sedan. In a new concept, the brand has unveiled its Audi A6 E-Tron, an electric vehicle that will have a range of 700 kilometers and an electric platform shared with Porsche.

The Audi A6 E-Tron has appeared at the Auto Shanghai 2021 fair. It is a concept, although lately Audio has us used to being faithful to the concepts when making a mass vehicle. For the moment let us see its design and some of its characteristics, but technical details or its final price are still unknown.

Shared platform with Porsche and up to 700 km of autonomy

The foundation of the Audi A6 E-Tron is the platform on which it is built. Will share with Porsche (both subsidiaries of parent company Volkswagen) la plataforma PPE (Premium Platform Electric). Audi is one of the brands that is diversifying the most in the use of platforms. On the one hand, it has its own internal combustion platform on which it has added batteries and electric motors, it has the J1 platform of the Porsche Taycan in the E-Tron GT and it has the Volkswagen MEB modular platform in the Q4 E-Tron.

READ:  Skate City is updated in Apple Arcade and includes an endless mode 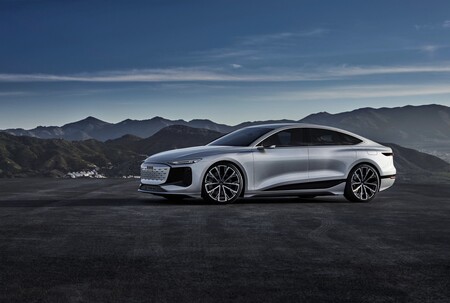 It stands out in the Audi A6 E-Tron concept the lighting system that you will use. The company says its Digital Matrix LED headlights are now even more complex allowing all kinds of shapes and animations to project onto walls and doors. These headlights / projectors can create animations on the road also to warn other drivers or guide the pilot. 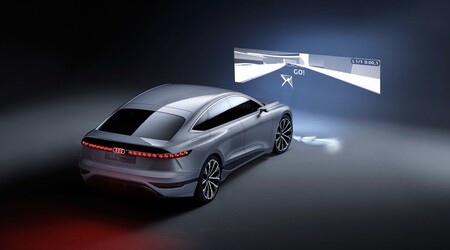 Another aspect that Audi has revealed is that of autonomy. They say that your battery will have “about 100 kWh”, which would allow you a range of around 700 kilometers under normal conditions. The battery can be charged with a 270kW charger from 5% to 80% in 25 minutes. 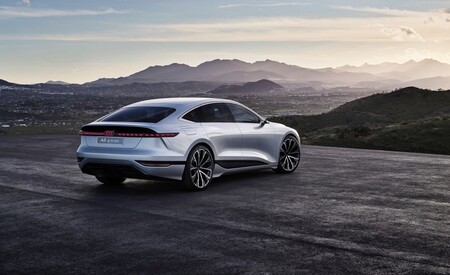 Audi has also shown some engine figures, says that with 350 kW the engine will be able to put the car de 0 to 100 km / h in less than four seconds. We will know more in the future.

The car is designed to reach all the major global markets that Audi is currently in. Of course, we will not see a final production version until at least the second half of 2022. Its price? Nothing is known yet, but to put things in context: the Audi A6 combustion starts at 45,000 euros.

READ:  reaches 200 million Prime subscribers, but its employees have to pee in bottles