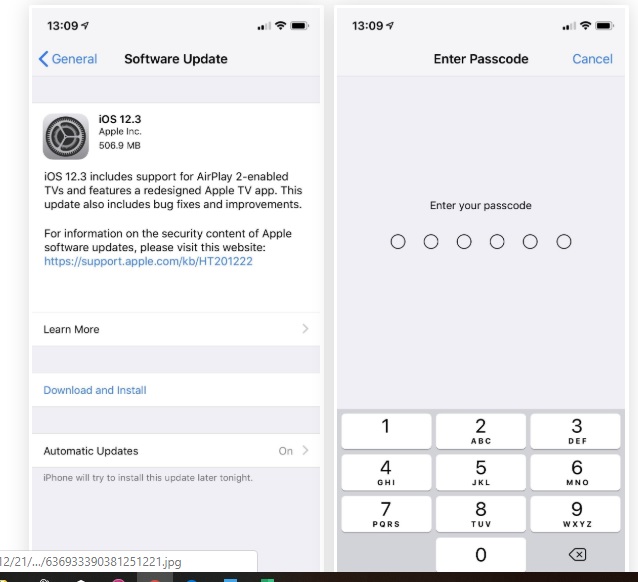 Apple is all set to unveil the latest update to its operating system (iOS 12.3).

Apple to bring in the updated versions to the devices- macOS, watchOS, and tvOS along with the smartphone operating system. 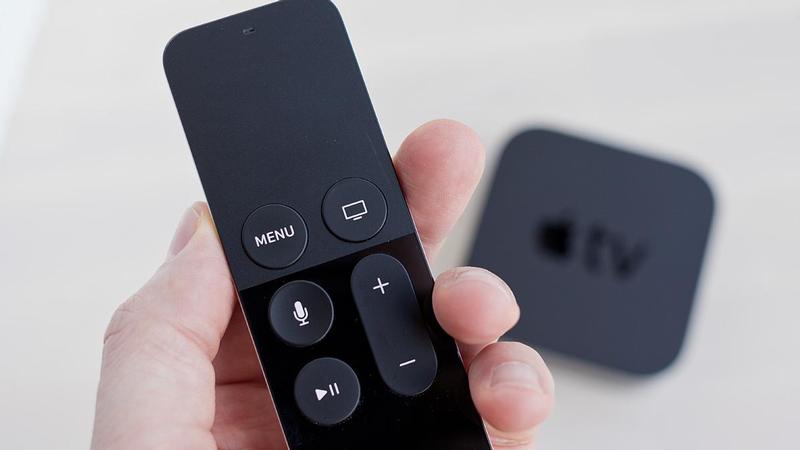 The iOS 12.3 had been in beta for over seven weeks by now and has finally been unveiled the well-built version.

Well, the focus is mostly on the new launch in the form of Apple TV channels. Apple uncovered its TV services back in March, and the new update is centered more on the video services.

A few improvements have been the introduction of Apple TV services, and it also introduces the support for the AirPlay-enabled Televisions.

Moreover, the significant change which you would notice both on the Apple iOS 12.3 and tvOS is the awakening new Apple TV app.

There are several new features added to the service. A few mentions can be the wider availability, an enhanced user interface and a host of features included in the newly revised app.

The Apple TV service is now accessible in more than 100 countries and further offers you to reach new channels.

While Apple has released four updates in all, the best and an all-encompassing option of them all is the iOS 12.3.

Of course, the major change has been in the form of Apple TV service and the AirPlay 2 support; there are several other improvements under the hood.
A few of them can be summed up as here below –

The tvOS 12.3 brings in a new Apple TV software. This introduces the best Apple TV experience on the third or fourth-gen Apple TVs and an improved 4K experience.

Well, the macOS 10.14.5 introduces the support for AirPlay 2. Other improvements are mostly focussed on the bug fixes.

Even the watchOS has been updated to 5.2.1. The ECG and irregular heart rhythm notifications have been made accessible in more regions. Rest of the changes are directed on the bug fixes.

The updates are being rolled out in a phased manner starting 14th May 2019. Keep checking your compatible devices, and the update will soon be available for you as well.