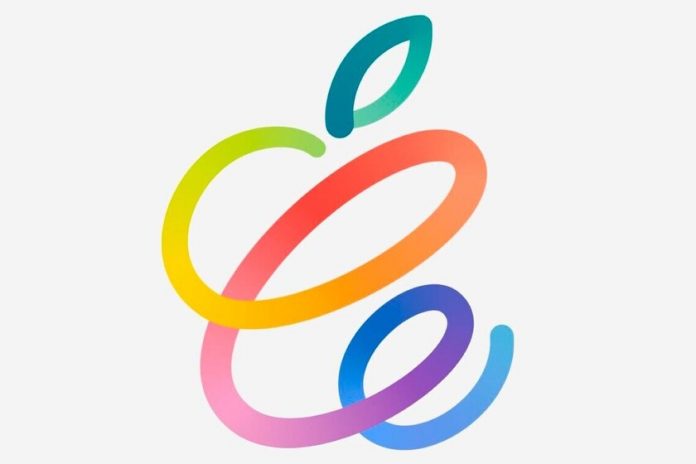 After it was rumored that Apple advanced its first keynote to April 20, in the mouth of Siri itself, in the end the date has been confirmed by the company itself. So We already have the first keynote of 2021 confirmed; without us knowing for sure what is going to be advertised. The renewal of the iPad Pro would be almost assured.

The range of Apple devices is usually renewed from time to time; hence an iPad family refreshment is expected in the spring, before the WWDC brings a major refresh of the catalog of devices and software. So, if the 2020 iPad Pro saw the light of day at the end of March, Apple was a little behind if it wanted to keep the annual renewal. Just over a month late, the April keynote is already confirmed. 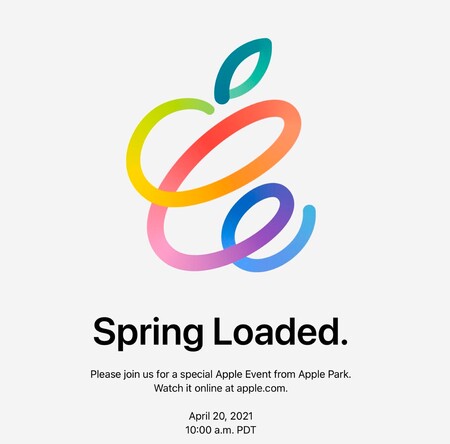 As always when a large event is scheduled on the Apple scale, It is time to make guesses about what is going to be presented by gathering rumors. Therefore, what sounds the most in terms of mobile devices is the more than possible iPad Pro 2021, a renovation that, if everything goes as expected, could have a mini-LED screen as one of its main novelties.

READ:  Windows 10 May 2019 Update seems to be a masterstroke as users congregate to the upgrade

We will see if Apple has managed to bring mini-LED technology to the iPad, it would be a great achievement in terms of consumption, brightness and contrast. Several iPad Pro are expected since Apple should maintain different models according to the screen diagonal and other technical characteristics, like cameras. It is time to wait until April 20 to know all the details.

The iPad Pro is the device that is almost ‘sung’, but it would not be the only one. Also the renewal of the iPad mini could see the light; just like a new iPad, lighter.

Beyond mobile devices, Apple AirTags could finally be official after months of rumors. Also, we expect a new Apple TV and perhaps an Apple TV with built-in HomePod. The next April 20 at 7:00 p.m. in Spain we will leave doubts.