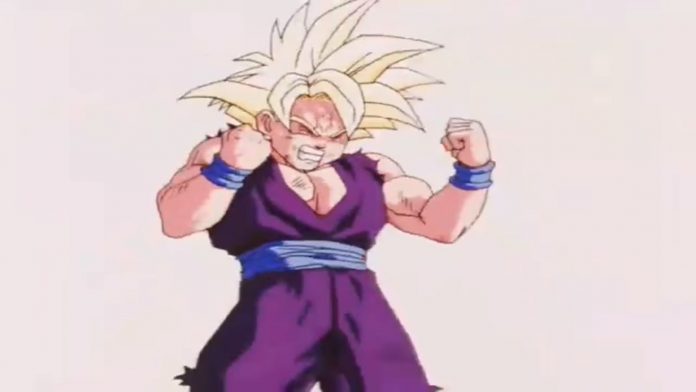 One of the most epic moments of the third macrosaga of Dragon Ball Z it was the clash between Gohan and Cell. Goku’s son, in fact, was sent to the battlefield by his own father

One of the most popular characters in Akira’s entire masterpiece Toriyama is Gohan, a character who has had a strong psychological development within the work. Unlike his father, in fact, the young Saiyan has never had a particularly warlike nature, indeed, nevertheless he has always fought for the good of his loved ones and hence his decision to participate in the Tournament of Power.

In Dragon Ball Super, TOEI Animation it strengthened Gohan’s will to deliberately leave the battlefield to devote himself to his family and his studies, a dream he managed to realize despite the sacrifices. However, his boy counterpart and protagonist in the Cell saga is still greatly appreciated by fans of the franchise today, to the point that there are several illustrations dedicated to him. An artist, in this regard, a certain Alan, reinterpreted the character with the colors and style of DB Super, a representation that provides an interesting point of reflection on the design of the iconic hero.

And you, on the other hand, with which style do you prefer Gohan Boy more, with that of DBZ or DB Super? Let us know with a comment below.