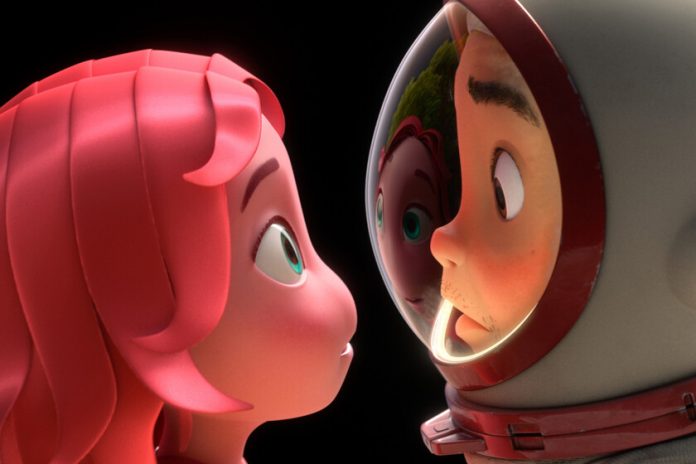 Apple confirmed this afternoon through a press release the arrival of the short film ‘Blush’, which represents a first step in the multi-year collaboration between Skydance Animation studio and Apple TV +. Skydance Animation is the studio that John Lasseter, responsible for several Pixar hits, has carved out with other geniuses of CGI animation.

In ‘Blush’ Lasseter have worked together with Joe Mateo (‘Big Hero 6’), with what will be a short film by the hand of Oscar and Emmy award winners. At the moment the only image of the short film is the one you see above, and the release date is not yet known.

The first step to a repertoire of great animated films

What we do know is the synopsis: an astronaut specialized in agriculture ends up stranded on a dwarf planet where he tries to survive as best he can. In your effort you will be visited by an “ethereal visitor” who will make you discover the joys of creating a new life from scratch after a disaster.

READ:  How Tech is Changing These 4 Industries

‘Blush’ will premiere exclusively on Apple TV +, where we will also see future releases of Skydance Animation in the form of animated feature films “with the quality of movie premieres“. At the moment we know about two of these films, both with a premiere scheduled in 2022: ‘Luck’ (the story of the chicha with the worst luck in the world) and ‘Spellbound’ (the adventure of a girl who wants to break the curse that has broken his kingdom in two).