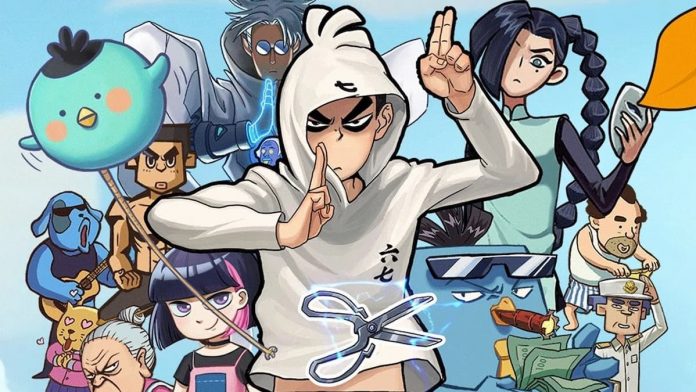 Scissor Seven season 4 will be released?

While there is no official notice about the fourth season, the third season ended on a cliffhanger.

Is there news regarding Season 4 Of Scissor Seven?

After Scissor Seven’s third season ended, there was buzz that a movie sequel would be released in 2022. But there has been no formal confirmation regarding the airing of season 4.

Every season of Scissors Seven has an eight-month gap, and hence using that prediction, we can expect the 4th season to be out by the end of 2022.

Is Scissor Seven available on Netflix?

All three seasons of Scissor Seven have been already aired on Netflix, with 30 episodes and four specials.

What was Scissor Seven all about?

Scissor Seven is an adventurous and rather humorous story about a guy called Seven. Seven, an amnesiac, aspired to become an assassin, but as he failed in a professional course of killing, he opened a barbershop in disguise.

Disguise and scissor techniques were the only things Wu Liqui aka Seven, could do better than anyone else!

In his attempts to be an assassin, despite being an awful killer, he meets the creatures (talking ducks!) and gets into nasty and hilarious problems.

Scissor Seven, named initially Killer Seven, shows his entertaining way of pursuing a career for which he has no talents!

However, the third season had a few painful endings, with Seven losing memory of his friends due to the black ice poisoning.

Who were the voice artists for Scissor Seven?

The series had some fantastic Voice-over artists like Ronny Chieng gave voice to Seven, Steve Blum for Chicken Farm Boss, Jennie Kwan for Thirteen, Crispin Freeman for Prince Of Stan, and many others to count!

Thus, for the incredible series of Scissor Seven, we can say that season 4 might be just around the corner, and its upcoming movie is expected to be a huge hit!