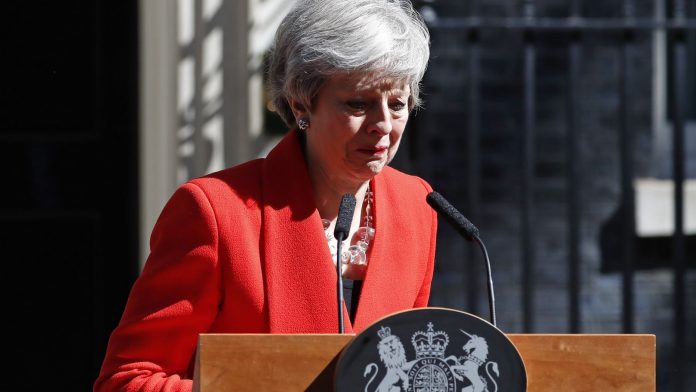 Brexit – the exit of Britain from the European Union – has already had one of the casualties in the form of collapse of British Steel. The new casualty happens to be the British PM.

Yes, British Prime Minister Theresa May has announced that she will be resigning soon. “WIth tears rolling on”.

She was under attack for not being able to handle the Brexit row properly. Importantly enough, she was criticized by own Conservative Party. There were undercurrents about the possibility of moving away and everything became clear on Friday. 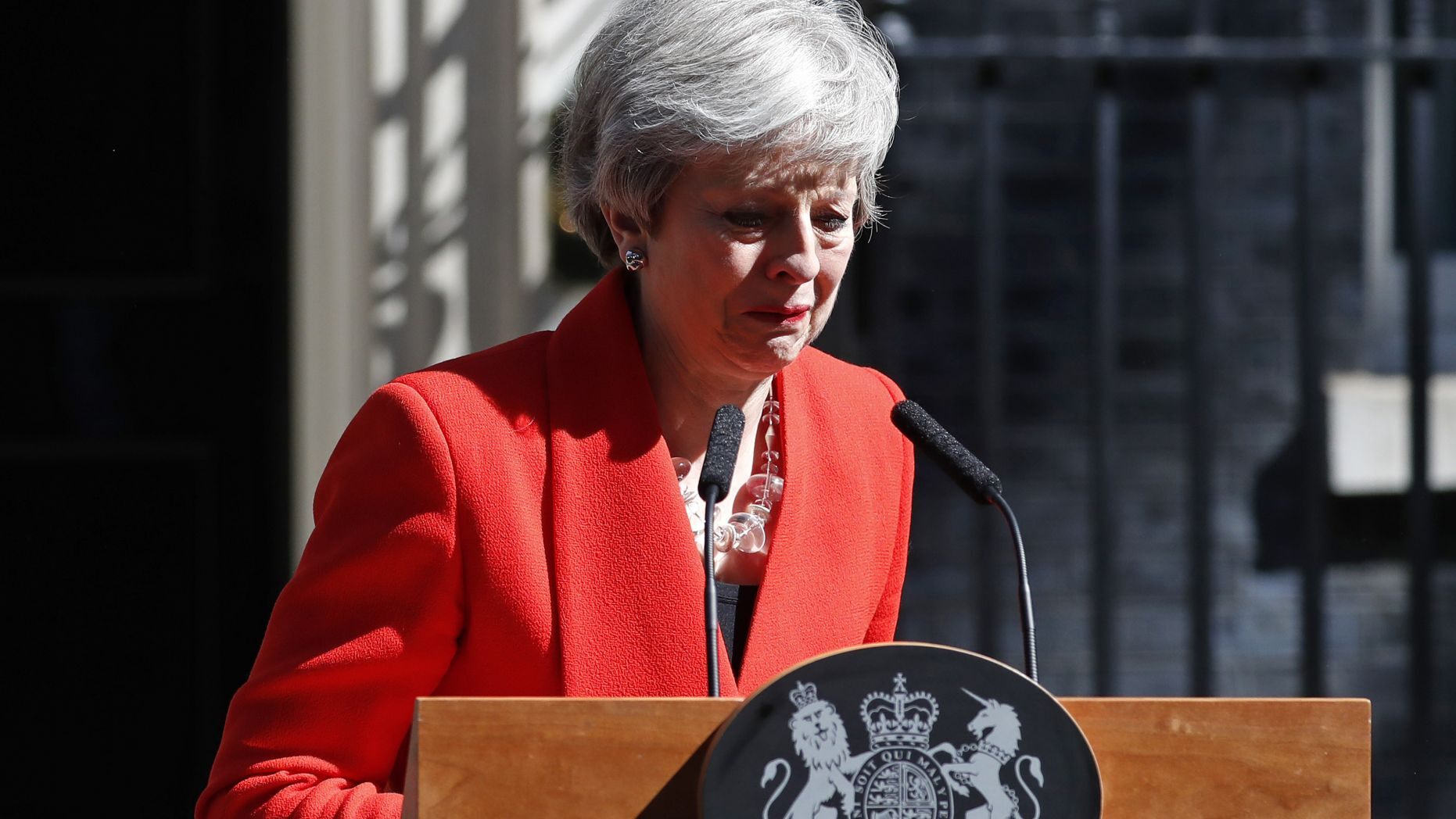 She has clearly indicated that she will be resigning as the leader of the Conservative Party on June 7.  However, she will be continuing as the Prime Minister until an heir to her regime is elected.

She was literally moved with emotions when she was making that announcement.

She made it clear that she will step down “with no ill will, but with enormous and enduring gratitude to have had the opportunity to serve the country I love.”.

The strategy employed by May with respect to Brexit has been stated to have left the nation in shatters. This is believed to be the major reason for the decision.

With 1044 days in office, this has been considered to be one of the shortest terms for a British Prime minister in recent times.