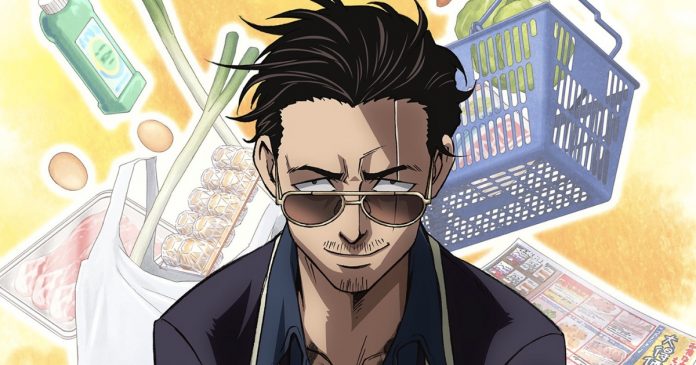 A special live program for the series of anime “From Yakuza to Homemaker” (Way of the Househusband) confirmed on Friday that the show will have an upcoming Part 2. The comedy series based on the manga from Kousuke Oono debuted globally in Netflix on Thursday April 8 with five episodes.

Tsuda directed and starred as Tatsu in a live-action promotional video for the manga in December 2019. Fans found the first anime season somewhat short on Netflix, but “From Yakuza to Housekeeper” proved to be a fun option for enjoy on the streaming platform.

Elenco de Way of the Househusband

What is the Netflix anime about?

The Way of the Househusband follows a retired yakuza member known as “Immortal Tatsu” who is living out his post-crime career as a householder. He still manages to get into trouble from time to time, except he’s in the aisle of the store instead of some alley.