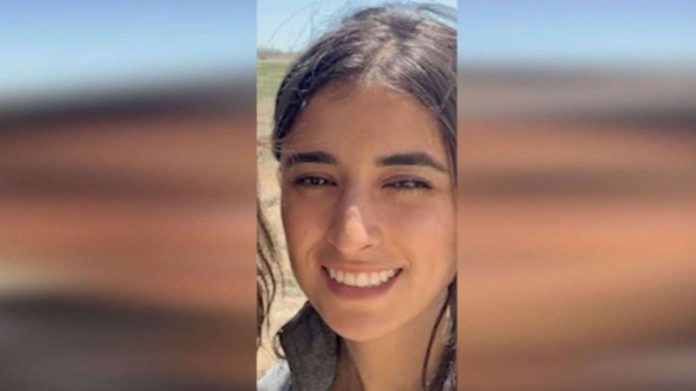 The details of the 30-year-old woman were exposed while the divers joined the Los Angeles County Sheriff’s Office were searching the area on Thursday. Michelle went missing after she landed in Los Angeles on May 23. 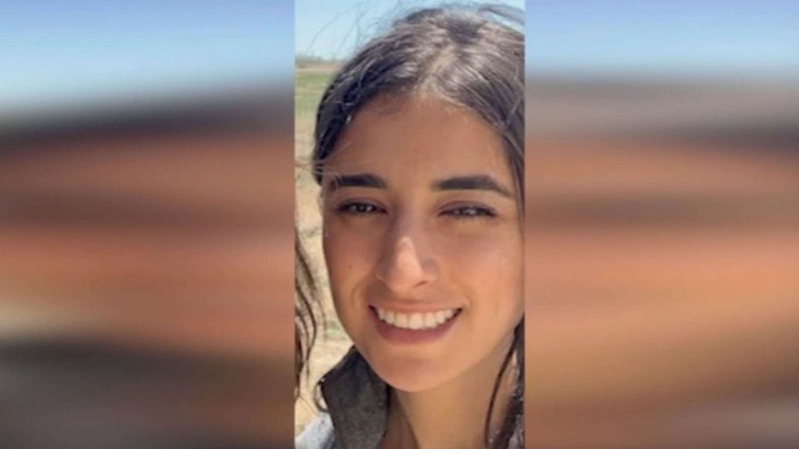 According to the police, her rental car was spotted around 1a. m. on Sunday very close to the Pacific Coast Highway. However, they couldn’t locate her until her body was found almost a week after her disappearance.

Suffering from depression, some witnesses claimed that they saw the woman at a motel a close distance away from where the police found her car. The sheriff’s office has confirmed the death and recovery of the missing woman’s body.

“Body remains recovered from the previous operation in Paradise Cove have been IDed. To the family and friends of Jennifer Lorber and everyone who assisted in the search, we hope you find the strength in the love of family and friends during this heartache. ”

READ:  13 Reasons Why Season 4: Will Clay And Company Face Conviction?

The woman’s body was discovered very close to the Malibu shoreline. The Los Angeles County Department of Medical Examiner-Coroners Office has in clarity identified with the support of a family member.

The cause of her death still remains a mystery while the Los Angeles Sheriff’s Department has called out to people who have further information that can assist the department with their investigation into the woman’s death.