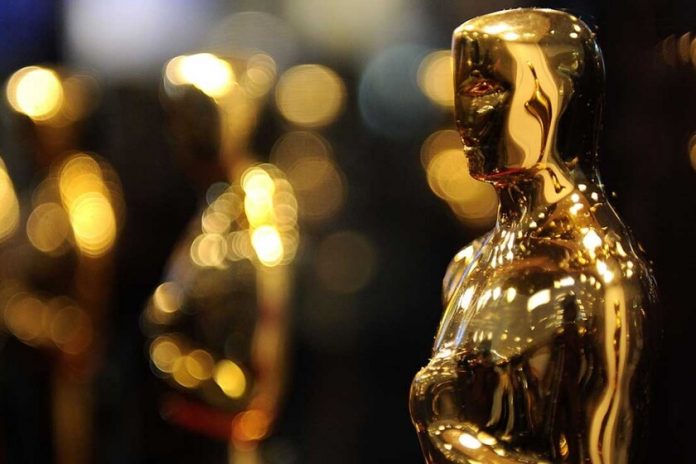 At last the great night arrived. After an atypical awards season marked by the coronavirus pandemic, tonight it has been announced the winners of the Oscars 2021 in a gala in which the figure of the master of ceremonies has once again been dispensed with for the third consecutive year.

Below you will find the full honors of the 93rd edition of the awards given by the Hollywood Academy, a new demonstration that being the most nominated film does not mean that you really were the big favorite for the award.

In preparation: The article will be published as the rest of the prizes are delivered

READ:  'Emily in Paris' season 3 release date, cast, precap and everything you need to know