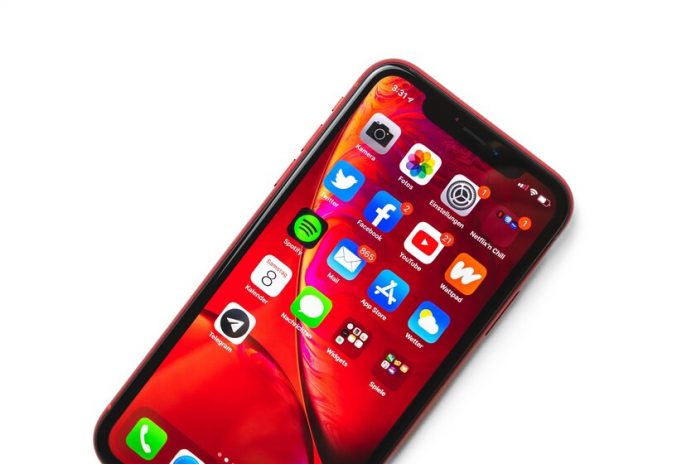 iOS 14.5 is now available to download and install on supported iPhones. Apple has just released this version of software that corresponds to the spring version, introducing numerous improvements, news and changes. Among the most prominent, the highlight is the unlocking of the iPhone with Face ID and a mask, the transparency of app tracking and the choice of default music service.

Unlocking with Apple Watch and iPhone mask with Face ID 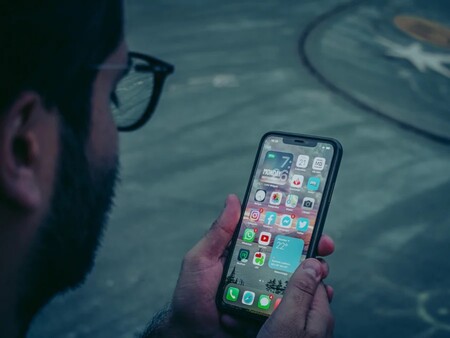 Since the pandemic started just over a year ago, iPhones with Face ID have been at a disadvantage compared to models with Touch ID. By requiring the use of a mask in public spaces, Face Unlock does not recognize the face of its owner. That is why Apple has proposed a solution, although it is not universal.

There are some additional security limitations. For example, when we restart the iPhone we must enter the code. If the clock is too far, iPhone will also require code next time. And if the iPhone is unlocked with the clock, in it we will see a button to lock it remotely if we wish. 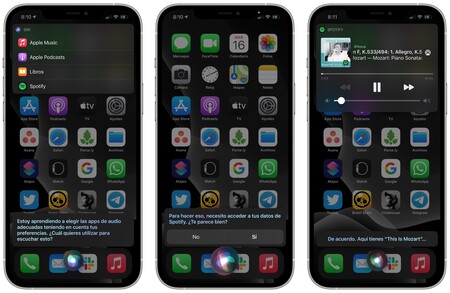 One of the most anticipated improvements in iOS 14.5 is being able to choose the default music service. Now, when we ask Siri to play some music and if we have several services of streaming, the wizard will ask us if we want to choose a specific one. It will offer confirmation of access to your app data, after which it will always run.

From now on, you no longer need to ask Siri to use a specific service, because will always use the same. We will not find a button in the settings that allows us to choose one service or another. Of course, every so often it will ask us again for the service to use. 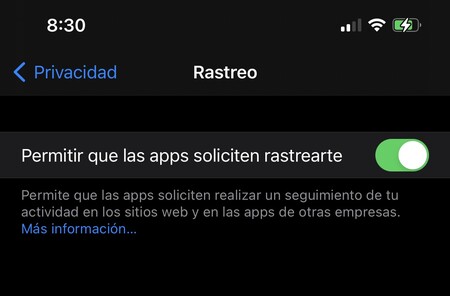 With iOS 14.5, users will be able to control the tracking that some apps make to us throughout the web and other apps. From now on, those who want to use our data in this way, must ask the user for permission the first time they open the app. It is a new permission that gives transparency to the process and decision-making power to the user.

If later we decide to change our mind, we can go to Settings> Privacy> Tracking. There we will see all the apps that they have asked us for permission, as well as its status. We can choose to grant or revoke it at any time. 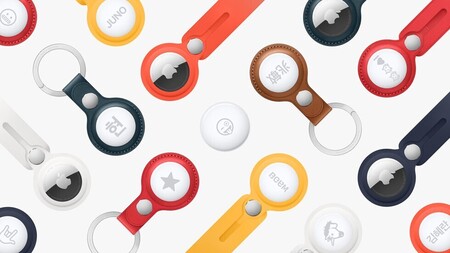 iOS 14.5 also brings compatibility with the new AirTag, the location beacon that Apple has finally unveiled. Now with this update, the Search app integrates this device in order to locate the objects to which it is attached. And also third-party devices that support the Search network.

With this update, podcast creators can incorporate episodes or pay channels. This means of communication now allows three monetization models: free, freemium (paid and free episodes) and premium. What’s more, Podcasts undergo a slight redesign and now You no longer subscribe to a program but follow it.

Many more new features in iOS 14.5 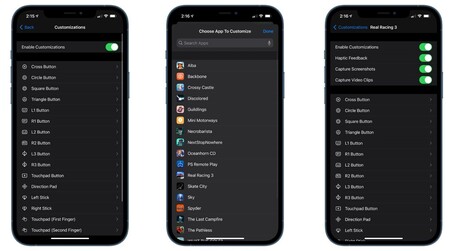 In addition to these great news, iOS 14.5 is up your sleeve a lot of small improvements. It is difficult to locate them all because Apple does not usually list all the changes. But here are the ones we’ve found: 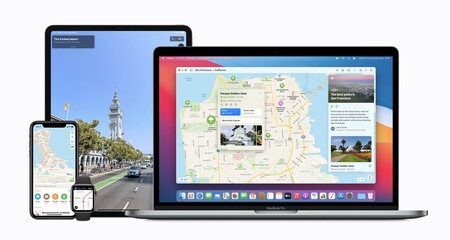 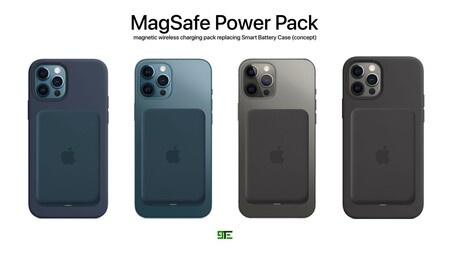