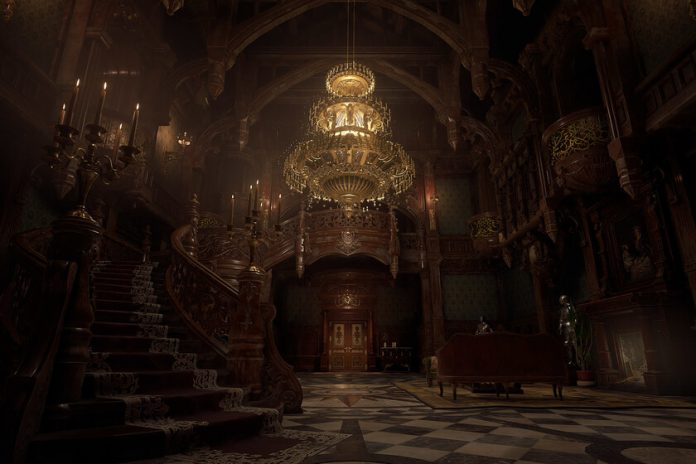 If you are one of those who has managed to play the two exclusive demos of Resident Evil: Village, congratulations, you have managed to overcome the mess of schedules that Capcom has established for these tests.

However, one more is still missing, the one that is formally released for all platforms, that is, Xbox One, Xbox Series X/S, Steam y Google Stadia. If you’ve had time to explore Lady Dimitrescu’s domains on the two Sony consoles, you may have noticed some differences. This video shows us exactly what they are.

Among the details that the Bit Analyst has taken into account to make this comparison is the slight rise in brightness and contrastas the darkness was too intense.

While on PS5 you can activate ray tracing, on PS4 Pro you can choose between 4K Checkerboard, reaching an average of 40 FPS or go down to 1080p, but keeping about 60 frames. When it comes to loading times, there is no color.

On PS5 only takes two seconds to start the demo, while in the older sister the load extends up to more than 30 seconds. On the other hand, PS5 does not seem to suffer appreciable drops in resolution and the textures are slightly better on the next generation console.

Resident Evil: Village It is scheduled for release on May 7 on all platforms. Ethan Winters will have to reach a town in Romania where things are totally getting out of hand, while trying to recover his daughter kidnapped by Chris Redfield.