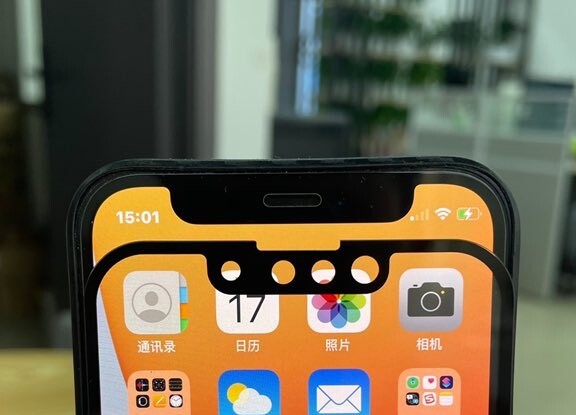 In case we still had doubts about the reduction of the notch in the future version of the iPhone, another leak appears today. So far we’ve seen rumors, front panel leaks, and mockups based on them. This time we see a direct comparison which gives us a clear idea of ​​how much smaller this component will be in the iPhone 13.

The leaker known as “DuanRui“on Twitter he has published new images of the supposed front panels of the iPhone 13. The new images are very similar to those we saw last week, but they offer, for the first time, a comparison with the iPhone 12. The origin of these images is not entirely clear. As far as we know they were found on the Chinese social network Weibo, from where DanRui retrieved them.

As in the previous occasions, we appreciate the relocation of the speaker at the top of the screen. In fact, the component completely escapes the frame of the screen to be configured as a separate element. We do not know to what extent this new location will simplify repair and replacement of the front panels of the iPhone. 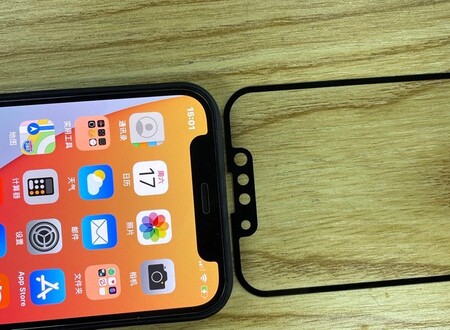 We have been talking about reducing the size of the notch for several months, something that has not happened since it was presented to us with the iPhone X. Here we enter the field of personal taste, but what is clear is that the reduction is quite important. A change that would even lead to a reconfiguration of the information that we see in the top bar of the iPhone.

Although we will have to wait until September to officially confirm the reduction in size of this component, there are already many sources that come to confirm this change. A change that paves the way for a progressive reduction and even a complete disappearance as Ming-Chi Kuo has already predicted for next year.