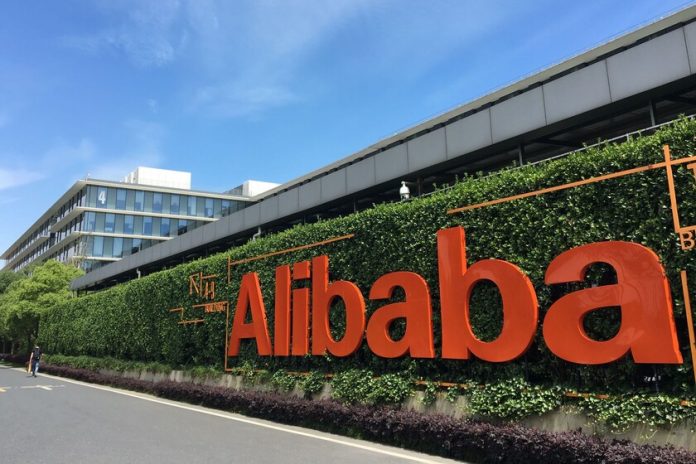 China has fined Alibaba, one of the largest online stores in the country and the planet, with 18.2 billion yuan, about $ 2.8 billion To the change. One of the biggest fines ever imposed on a tech company. The reason? Chinese authorities say it stifled competition.

According to WSJ, The fine comes after an antitrust investigation that the Government of China has carried out in recent months. The investigation sought to see if Alibaba was preventing merchants from selling their products on other platforms as well. After the investigation, it was determined that Alibaba with its practices had a negative effect on the competition (other stores and online platforms).

The Chinese regulator indicates that Alibaba with its practices used the data and algorithms to strengthen its position in the market. As a result, aside from the fine, Alibaba will have to reduce these tactics and report to the Chinese Government for the next three years.

Alibaba for its part says that accepts the fine and agrees to improve its service and responsibility before Chinese society. They are committed to ensuring “an operating environment for our merchants and partners that is more open, more equitable, more efficient and more inclusive.”

The $ 2.8 billion, however much it is, is practically nothing to Alibaba. The company reported in the third fiscal quarter of 2020 for example a profit of 12,000 million dollars. The $ 2.8 billion represents 4% of Alibaba’s internal annual sales, Chinese law allows antitrust fines of up to 10% on a company’s annual sales.

Fines from West to East

In the last few months China has stepped up its activity in relation to antitrust investigationsProof of this is the crusade against Jack Ma. However, these investigations have been in the West for some time. Now it seems that they are going to happen in the big Asian technology companies as well.

In the european union for example we just have to take a look at the last few years. 4,340 million euros to Google in 2018, 997 million euros to Qualcomm in 2018 and with an eye on Amazon and Apple among others.