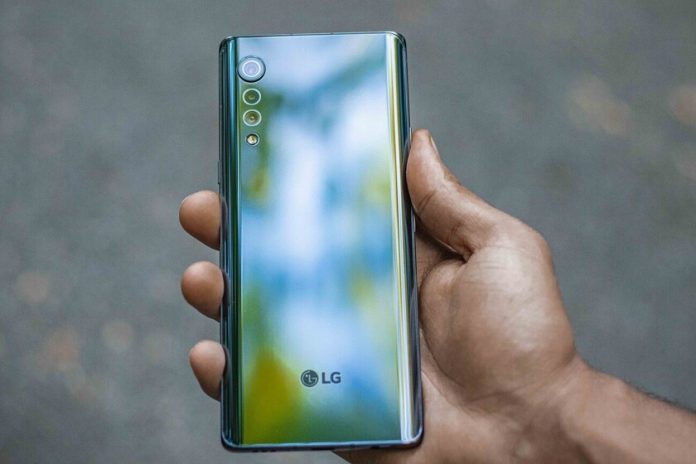 This week we have attended the end of LG Mobile, the division of LG in charge of the development of smartphones. When this decision was announced, LG wanted to anticipate user questions and confirmed that its smartphones would continue to have after-sales support and updates, and now the Korean company has revealed more details.

Sticking to the words of LG, the upgrade plans are divided in two. On the one hand we have the premium mobiles launched from 2019, which include the terminals of the range LG G, LG V, LG Velvet and LG Wing. These will receive three iterations of the operating system, that is, if a mobile is on Android 10 it should receive Android 11, Android 12 and Android 13, at least in principle.

On the other hand, there are the devices of mid-range launched in 2020namely the LG Stylo and the LG K series. These will receive two operating system updates, although LG emphasizes that future updates will depend on Google’s distribution schedule, as well as other factors such as device performance and compatibility. 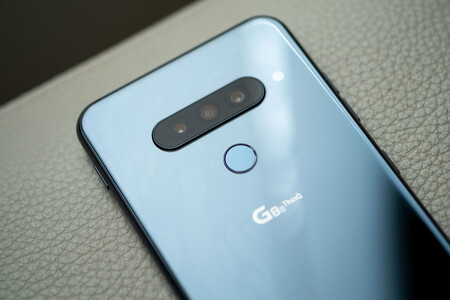 Finally, the company states that “it will continue to provide service support and security software updates. for a period of time for certain devices“, without giving more details. And this is all we can hope for from LG Mobile, since the company itself has confirmed that it will not manufacture the LG Rollable, that roll-up device that it timidly showed at the past CES.

However, LG affirms that it will continue to manufacture mobile phones throughout the second quarter of the year to comply with contractual obligations with operators and partners. In other words, interested users will be able to continue buying the mobiles that LG still has in stock and, in theory, receive software support and after-sales service. 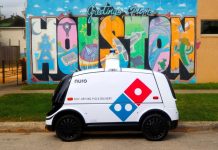 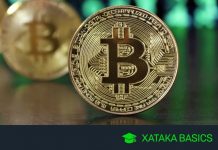