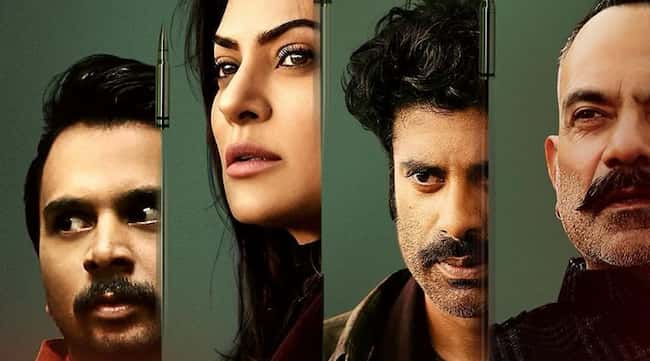 Aarya Season 1 was an absolute hit in the OTT platform web series industry. Aarya season 1 is a crime thriller web series starred by Susmitha sen, who was waiting to make her comeback done that successfully in this web series.

She played her role very perfectly which will make you see her as the character and not as Susmitha sen. After seeing this web series the only desire in the fan’s mind was whether there will be a sequel to part 1. And the good news is yes. There is a sequel to season 1.

The production team has announced that they have planned for a sequel with the same cast those are loved by the fans. And yes, Susmitha sen plays the lead role.

The plot of the Aarya Season 1:

The plot of the Aarya season 1 was not by the own director but was adapted from a web series named Penoza in the Dutch that ran for 10 years on TV. They have adopted a part of the story and made few changes and presented it to the audience.

In part 1, the ending did not tell the audience whether the story has completed or not. It was left hanging. So we were already sure that there will be a sequel to the Aarya 1.

The main plot revolves around a housewife who was forced to join the business of her husband because he was murdered. Her husband’s business is a male-dominated business and she feels very difficult to sustain in the business.

She asks help from Shekhawat to settle the hundred crore debt her husband had without knowing that he has a deal for 300 crores. In a mid-way, she comes to know that it was her father who paid goons to have her husband murdered.

Then she decides to convict her father in her husband’s murder and hand him over to the ACP. The things that happened after are the twists and turns that made this web series a special one.

The plot of Aarya Season 2:

This plot detail contains spoilers so if you feel that you don’t want to get spoiled you can skip this paragraph. This season will deal with Aarya and the Russian mafia and Aarya is on the run.

In this season the Sampath will be the antagonist. This season might have answers where Aarya will escape to New Zealand and forgive her brother. We will also see how Aarya escapes from Dmitri and the gang.

Cast and the crew Aarya Season 2

As you might know, Susmitha sen plays the lead role. ACP khan’s role is played by Vikash Kumar and he will try by all means to stop the drug mafia. Part 1 this season will be directed by Ram Madhvani and it will be a direct release on the Hotstar OTT platform.

The show is now being premiered. You can watch season 2 in the Disney Hotstar if you have an account. After watching the show do let us know in the comment box below. 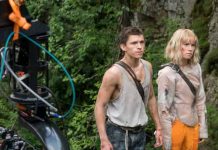 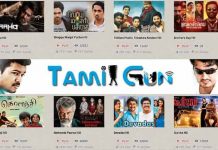 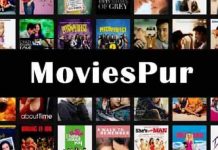