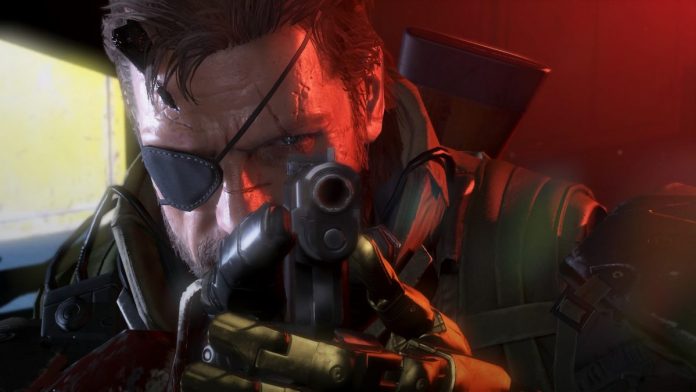 There are many occasions when different leaks and multiple rumors have placed Konami IPs “on the market”. Basically, there has been talk of the possibility that the Japanese company ends up allowing other studios to take charge of the development of new installments for such well-known sagas as Silent Hill (there was talk of Bloober Team), Castlevania or Metal Gear Solid.

And about the latter, new evidence is arriving today that could corroborate that story. As always in these cases, this is a leak that should be considered a rumor until proven otherwise. However, the source is an insider who has anticipated many announcements over the past year. According to him, thanks to a very reliable source.

As reported by Gamingbolt, the news has come through Jeremy Peter, also known as Karak of ACG Gaming, who has joined the rumors on the MrMattyPlays HAM Podcast (you can listen to that part from minute 1:10:00 onwards ).

More specifically, when told about Konami apparently licensing the Metal Gear Solid IP, Karak said: “Apparently they are.”. If it only remained in that, it would not have much importance either (it would be very ambiguous). However, Karak gave more information about it on Reddit. Basically, he commented that the source that has confirmed that this would be the case is the same one that has already allowed him to hit the mark in the past.

This is what he commented about his source in the well-known social network:

“HHe’s been with me since the Far Cry Primal leaks. And above all he has been right, since Bethesda decided to give the analysis code on day zero, leaks of [Vampire: The Masquerade] Bloodlines from Dragon’s Dogma 2 on Xbox Game Boost and a couple more this year. “.

Finally, he qualified his words from the podcast on the subject of Metal Gear Solid in particular:

“I was somehow informed that Metal Gear was ready for some kind of grab. That’s why I was discussing IP, it just boiled down to this and the discussion that Microsoft might be a mediator (money ‘laughs’) between some type of intellectual property agreement. [Esto] I would depend less on Kojima and more on Metal Gear. “.