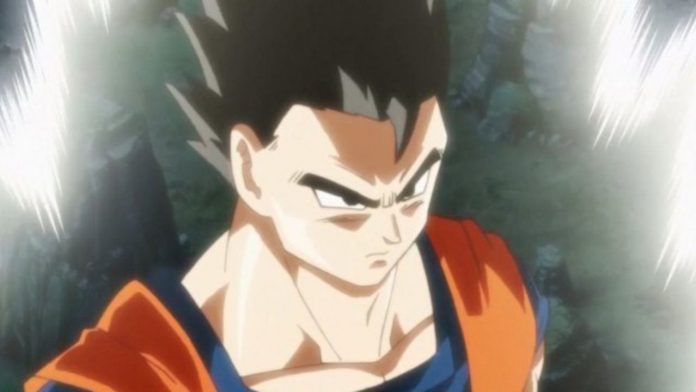 As a possible new protagonist, Gohan ended up on the margins of the narrative, away from the battlefields to dedicate himself to his family. Many have not appreciated this character’s fate, especially among fans of Dragon Ball Super, since the well-known hero has not developed any power-ups. But is his characterization really that bad?

To be honest, unlike Goku, it is Gohan development is perhaps more coherent and complete than the whole story outlined by Akira Toriyama. Since the first appearance of the character, at the time of the Saiyan saga in DBZ, Gohan grew up under the tutelage of his mother who instilled in him a deep thirst for knowledge linked above all to study.

Behind the criticisms of the sensei due to his lack of participation in the narrative, the young hero has always reiterated that he wants to devote himself to the study, a goal that Dragon Ball Super has actually well emphasized. Trunks del Futuroback in time, he was pleasantly surprised to see that in that timeline Gohan managed to fulfill his dream of dedicating himself to studies and leave the battlefield. Not only that, the anime goes far beyond this simple characterization since the Saiyan is well aware that he is the strongest earthling after Goku and Vegeta and, with their absence, it is up to him to protect the Earth. On more than one occasion he reminded himself of the need to improve himself to protect his loved ones, a completely different will than that of his father who instead wants to fight only to prove himself.

On balance, Gohan is probably the best characterized character of Dragon Ball, any human being and a hero if necessary, what we all want to be. And you, instead, what do you think of Goku’s son, do you like how he has become? Let us know with a comment below.