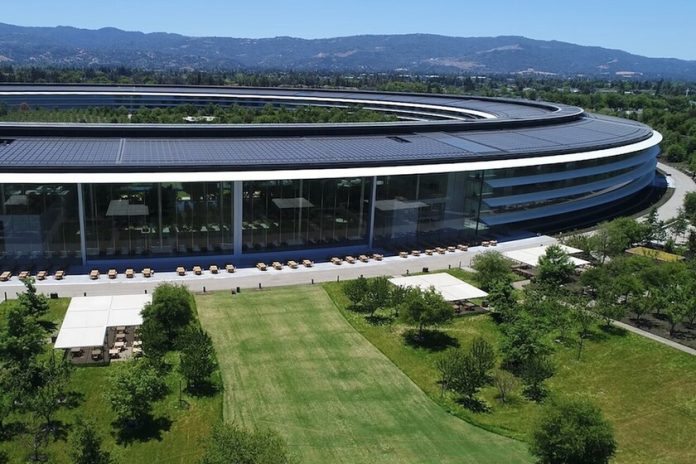 A hacker group called REvil, also known as Sodinokibi, says have blueprints for upcoming Apple products. After having infiltrated the computers of Quanta Computer Inc., one of Apple’s suppliers, it has made plans and prototypes of what will be the next Apple MacBook. They ask for 50 million dollars in exchange for not publishing the information.

Taiwan-based Quanta Computer Inc. is one of Apple’s suppliers when it comes to primarily making MacBook notebooks. As such, you have access to confidential information and drawings with technical details of what to manufacture. If REvil has really infiltrated and obtained those blueprints, you essentially know what and what Apple’s next products are going to look like.

In a REvil own blog on the Dark Web they have made the news public. They generally announce there what their latest attacks are and what they ask for in return. In this case, it was Apple’s turn. They say that they first tried to persuade Quanta Computer Inc. to pay a ransomSince they have expressed no interest in it to recover the stolen data, they are going straight for Apple now.

READ:  Alex Kidd in Miracle World DX adds the versions for PS5 and Xbox Series and will be released in June along with this great collector's edition 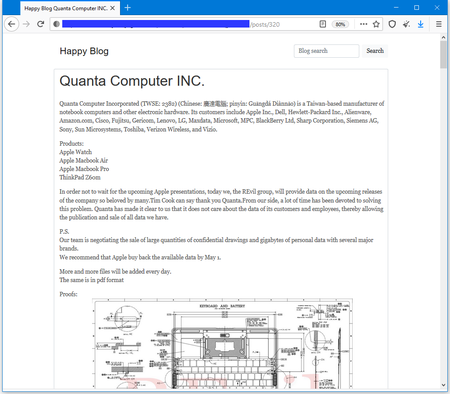 Quanta Computer Inc. he does not deny the attack, they say they suffered a cyber attack on some of their servers. Of course, they have not recognized that data has been stolen or what type of data it has been.

Daily leaks until the ransom is paid

Right after Apple’s presentation two days ago, REvil publicly announced its extortion of Apple. For this they published a total of 15 images of plans of the MacBook of 2021. They have asked Apple to pay the indicated sum before the 1st of May. Until that date arrives, hackers will continue to publish new images on their blog daily, as expressed. 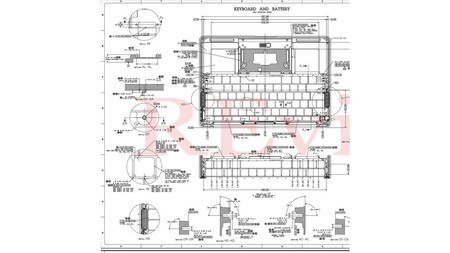 The images published so far seem accurate. Specific and detailed parts of the MacBook appear, as well as specific components and serial numbers. One of the images even shows the signature of Apple designer John Andreadis, dated March 9, 2021.

In one of the alleged conversations between the hacker group and Quanta, indicate that they have stolen and encrypted “all data on the local network” by Quanta. It is unclear if this is entirely true or how far gravity rises. We will see in the next few days if Apple decides to speak out or everything remains in a failed attempt to extort money from one of the largest and richest companies on the planet.