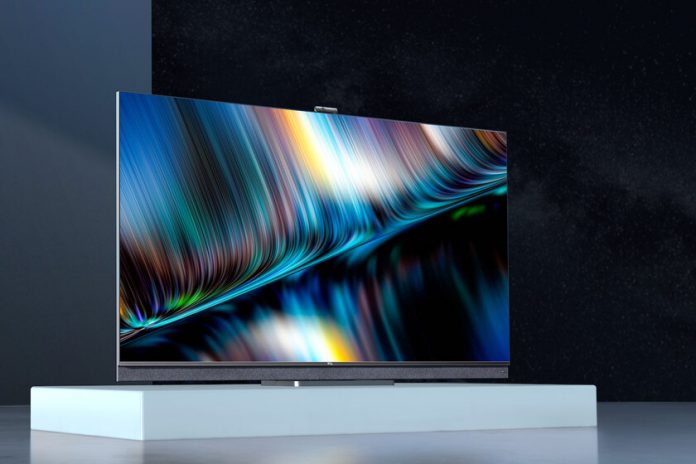 Manufacturers continue to present their novelties for 2021. This is the case of TCL, who today have unveiled their new C series. These are new models of televisions available between 43 and 75 inches and whose main bet is MiniLED technology together with QLED quantum dots.

These are the new TCL C72, C72 + and TCL 82, its three reference televisions in Spain with 4K resolution, HDMI 2.1 and Android TV. Here we review its characteristics. 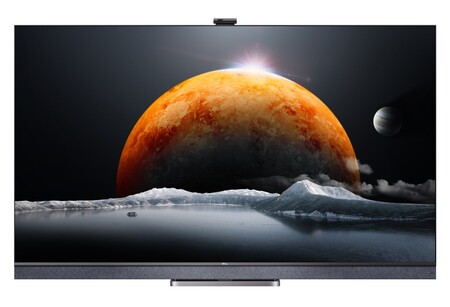 TCL’s high-end television is the new C82, with MiniLED and QLED technology, in addition to arriving with Android TV and a sound system signed by Onkyo brand. Along with this model come the TCL C72 and C72 +, models with QLED panels, Android TV and up to 100 Hz in the Plus model.

TCL televisions incorporate a AiPQ processed which promises to rank content type based on its database patterns and improve realism. In the case of the C82 series, the new MiniLED panels are added, also used this year by brands such as Samsung or LG in their high-end models.

READ:  Amazon Echo Buds: the second generation of the Bluetooth headphones with noise cancellation and compatible with Alexa arrives 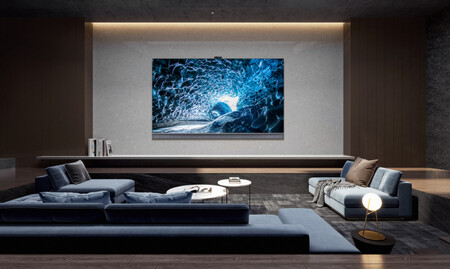 In the C82 and C72 + series, Motion Clarity technology is added, an image interpolation for smoothing motion with up to 100 Hz.

At the software level, the new C series comes with Android TV in its latest version next to voice control. The C82 model also has a 1080p magnetic video camera to make video calls. An addition that fits with the arrival of the TikTok TV application, although it will initially be reserved for the United Kingdom, France and Germany.

READ:  Amazon's latest patent appears to record you at all times 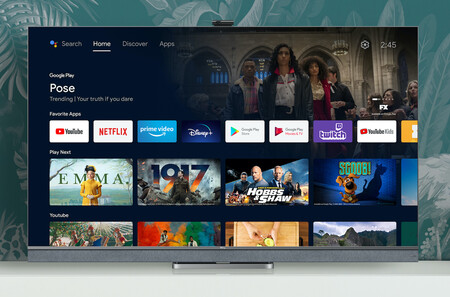 At the moment TCL has not announced the official prices of its new televisions in Spain.

In Engadget | TV manufacturers play it in 2021: new technologies in a year of consoles, Eurocup and Olympics (Clear the X # 130)