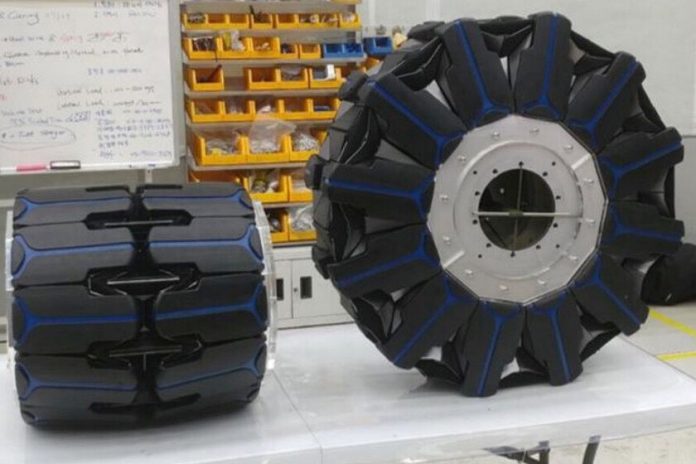 Although the shape of today’s tires does not seem to need a change even in the long term, manufacturers’ research opens up concepts that go far beyond the usual. We have seen it with Goodyear, Continental and Hankook, the latter being the ones that now surprise with the advances of its folding wheels.

For now, the company’s R&D department is part of one of the projects, together with researchers specialized in biorobotics from Seoul National University (Korea) and Harvard University. Something they have been working on almost ten years starting with paper models and now we see operating in a vehicle, folding or not for convenience.

They call it “transformable origami wheel” in their work and the truth is that it reminds us a bit of a transformer, with that can be folded or unfolded on the fly, without the vehicle having to stop. They go from having a diameter of 46 to 80 centimeters or vice versa, so that the chassis is higher or lower with respect to the ground.

We see that origami wheels work in test cars (with smaller chassis, kart style) but also with an entire Jeep, so that they support the weight of a current vehicle and at least one occupant of it. They are made of aluminum, a flexible three-layer membrane and durable polycarbonate parts, creating a structure that finishes imitating the folds of a paper with which we would make the figure.

The team talks about a resistance of more than 1,000 kilograms per wheel. The shape change (or, rather, the fold / unfold) is driven by an electric motor with a hydraulic control, and according to the researchers the change is done in 5 seconds.

Of course, for now they have tested it at low speeds and in short periods of time, for security reasons. The field tests with the electric vehicle were at a speed of 1 m / s for 30 minutes, hence for now they cannot confirm either the maximum speed they support or their total useful life.

This time they have not resorted to scales or projections as in previous models, which helped to scale on the ground. It is a seemingly all-terrain and simpler design, although what seems questionable is the utility. According to the team, this is an idea that can be useful for complicated and more extreme terrains, perhaps like those of Mars.

So we’ll see if this turns out to be in any vehicle outside of the lab (and maybe off planet). From Hankook we also knew some adaptable tires according to the terrain, so perhaps they will find some really practical solution for the next rover that we send to invade solar system neighbors. 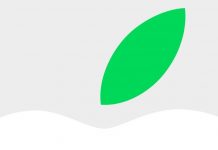