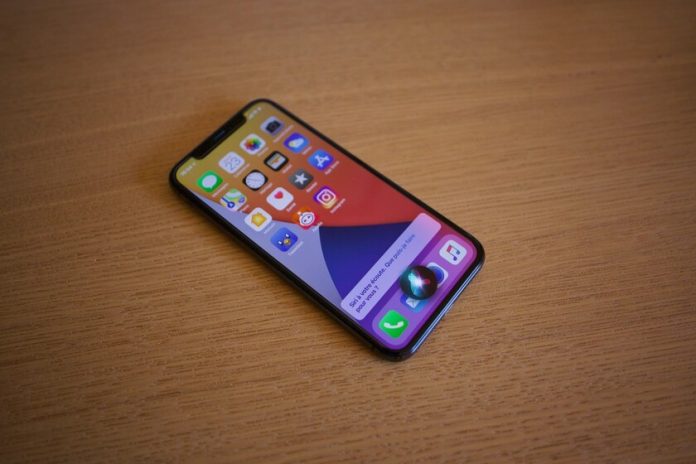 Siri is on its way to turning 10 this fall, following its debut with the iPhone 4s. In all this time he has learned to do quite a few things that allow us to carry out many actions on our devices. Let’s take a look at 53 commands to take advantage of Siri from any Apple device.

How to take advantage of Siri with these commands

Information about weather, news and time 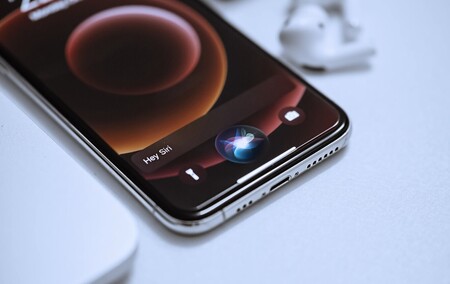 Keeping up to date with what is happening around you is very simple. Use these commands to find out the weather Now or in a few days, in your city or in another, what are the latest football news and results:

READ:  On what dates can we reserve and enjoy all the new products presented 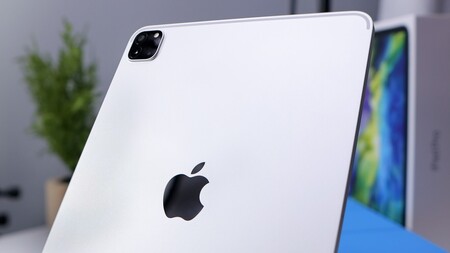 As we do not always have the iPhone at hand, we can use Siri to set alarms, reminders and new calendar events using certain commands. With these commands you can do it without touching any device: 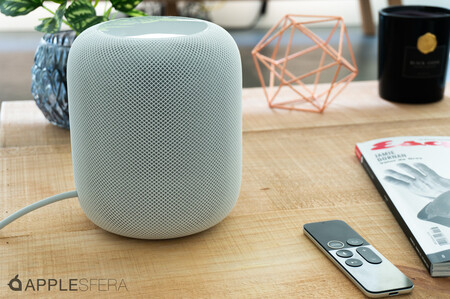 Music is one of the areas that Apple has placed the most emphasis on with Siri. You can give many commands to Siri, which are easier to give if you have them in your head: 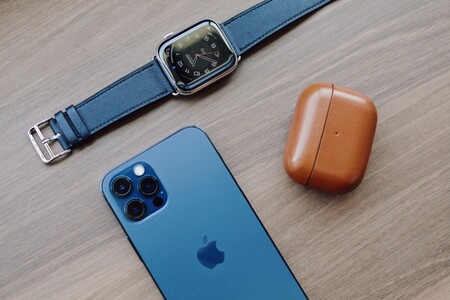 One of the strengths of the Apple assistant is the commands to send messages, make phone calls and FaceTime. For several years, Siri can send messages even on WhatsApp: 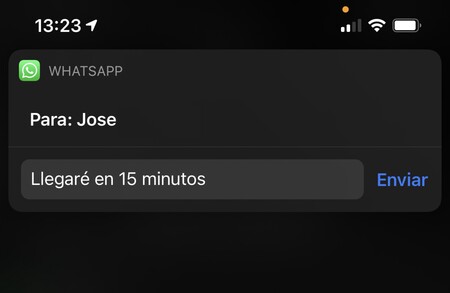 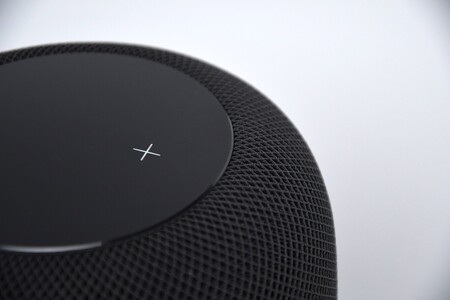 Of course, Siri also responds to questions and general information. There are tons of combinations you can try, we propose some for you to take note of: 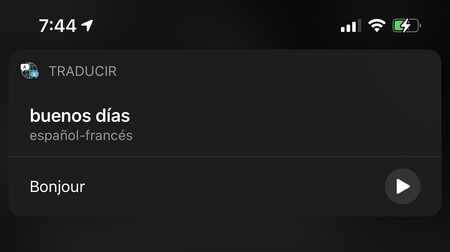 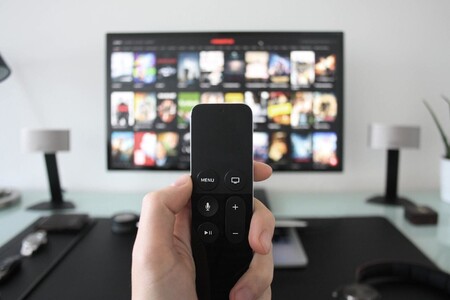 In addition to responding with information, running functions, and playing music, Siri is also able to respond in a funny way to our words. You can try asking the following phrases to the Apple assistant: 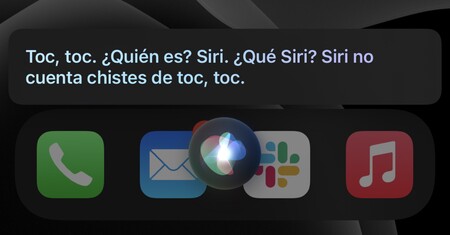