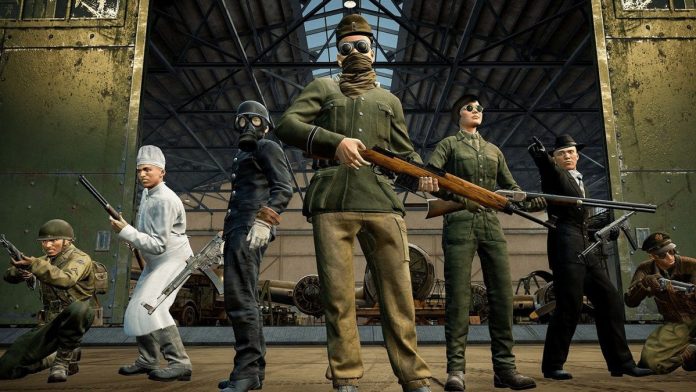 Oculus Studios and Apex Legends creators Respawn have earned an Oscar during the award ceremony a few hours ago for the short documentary included in Medal of Honor: Above and Beyond.

The World War II documentary Colette has won the Best Documentary (Short) award, having been directed by Anthony Giacchino and co-produced by Oculus Studios and Respawn Entertainment, and is part of the title’s Gallery mode. Medal of Honor: Above and Beyond.

Respawn has echoed the news in Twitter, where they have said they are honored by the victory. If you don’t have an Oculus, the documentary is available for free on The Guardian’s website as the newspaper helped distribute the production on a larger scale. It is the first Oscar that Respawn, Oculus and The Guardian have won.

We’re over the moon about Colette’s Best Documentary (Short Subject) #Oscars win tonight! From Vince, Peter, and all of us at Respawn, we are humbled and honored. Thank you.

And if you haven’t seen the film, you can watch it for free here: https://t.co/CxwNGWMOXv

Colette tells the story of Colette Marin-Catherine, a former member of the French resistance who returns to Germany for the first time after World War II, even visiting the Mittelbau-Dora concentration camp where her brother was killed. Colette turned 92 the day the documentary won an Oscar.

READ:  What Does CEO Stand For?

In his acceptance speech, Anthony Giacchino thanked Colette and Lucie and their EP, Peter Hirschmann from Electronic Arts, and everyone from both this company and Respawn and Oculus.