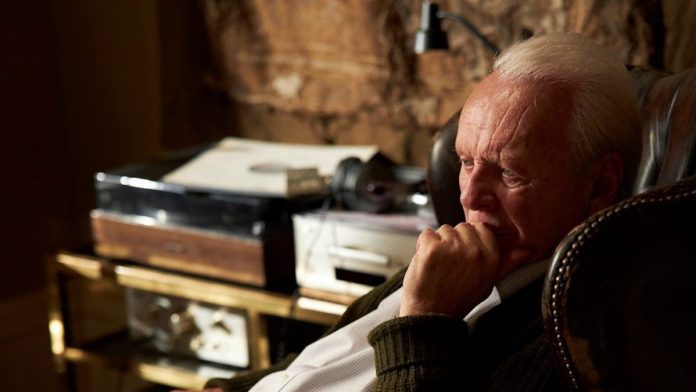 Sir Anthony Hopkins has paid tribute to the late Chadwick Boseman in his words of acceptance of the Oscar received a few hours ago.

Hopkins, winner of the Oscar for best actor at the 93rd Academy Awards for his actor in The Father, has posted a short video on Instagram today in which he acknowledges his victory and shares his feelings of gratitude for the honor. The actor has expressed his surprise at this second Oscar, 30 years after the first (which was in 1992 by Hannibal Lecter in The Silence of the Lambs).

In the video that you see above, he has paid tribute to his late colleague and nominee, Chadwick Boseman, who was expected to be named in the best actor category as the winner for his performance in the Netflix movie Black Button. “Here I am in my homeland in Wales,” says Hpkins. “At 83 I did not expect to win this award, I really did not. I am very grateful to the Academy.”

“I want to pay tribute to Chadwick Boseman, who has been taken from us too soon,” he added. “And once again, thank you very much. I didn’t expect it, really, so I feel privileged and honored. Thank you.”

Just today we were talking about the fact that Chadwick Boseman fans are hurt because you don’t win the posthumous Oscar, because they had their hopes pinned on it and they have not taken it well, ensuring that what happened seemed “ugly” to them. Hopefully Hopkins’ dedication will help you handle it differently.