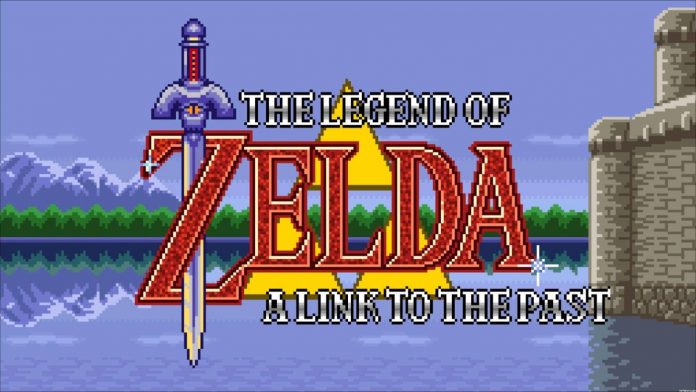 Something important happened in the world of video games on the day April 13, 1992. Something that deserves to fill an entire room with balloons, a happy birthday garland and a 29 behind. And it is that yes, it is the day that it was launched (in North America) The Legend of Zelda: A Link to the Past, even if I arrived in Spain a few months later.

The title of the saga was launched on Nintendo’s 16-bit machine, renewing the spirit of it and causing a wave of good reviews for its brutal mechanics and how accessible it was at the same time, not to mention its great visual section, very high for its time and that has been reused in its version for Game Boy Advance (with some minor modifications). Now, the fans are celebrating; This includes great exponents of the world of electronic entertainment, now you will see:

This anniversary snuck up on me. My first Zelda love. https://t.co/gw1K0nxMD3

That’s right, the good old Reggie Fils-Aime, ex-director of Nintendo America, has echoed it, but there have been many tweets that have celebrated such an important anniversary. Have you played it in the original version? See what kind of memories it has caused in people:

A Link to the Past memory:
Imagine waking up and coming downstairs to your gaming lair to find the game waiting for you. Mom and dad had gone to Buffalo the day prior and picked it up. ALttP is the first Zelda game I managed to finish and really enjoyed. pic.twitter.com/wHaAlnwNQi

Translation: A Link to the Past Memory: Imagine getting up, going down the stairs to play and finding the game waiting for you. Mom and Dad had gone to Buffalo the day before to pick him up. ALttP is the first Zelda that I managed to finish and enjoy.

A whole dose of nostalgia that we invite you to share with you as well. What was your favorite Zelda?