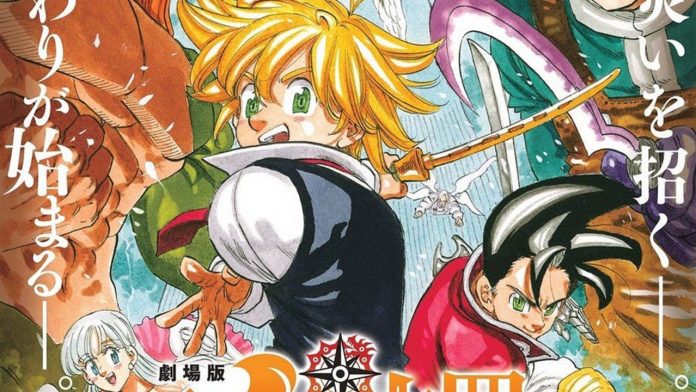 The adventure of the deadly sins of The Seven Deadly Sins is struggling with the last season, now halfway through. However, after the last battle that awaits them at the end of this cycle of episodes, there will be room for another completely new story. In fact, The Seven Deadly Sins: Cursed By Light will debut at the cinema.

The Seven Deadly Sins: Cursed By Light official website (Nanatsu no Taizai: Hikari ni Norowareshi Mono-tachi in original) presented the first real trailer on the movie coming this summer. Set after the current series, in the minute and a half of video we discover that there are preparations for the wedding between Diane and King, which will definitely unite the clans of giants and fairies. But something will go wrong with the return of Dahlia, according to Fairy King, and Dabuzu, a giant and master craftsman.

READ:  What Is Strong Flour: