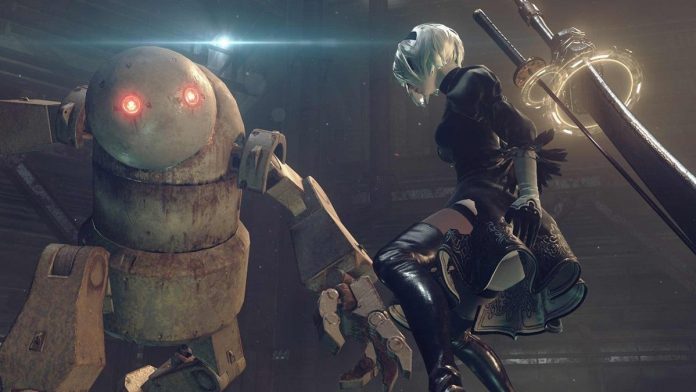 Yoko Taro, the creator of Nier, has confirmed that he is the creative director of a new Square Enix game not yet announced.

During a live broadcast that served as an introduction to Nier Replicant ver. 1.22474487139, the director revealed that he has started his next project at Square Enix. He is currently the Creative Director of Nier Reincarnation, a mobile game from Nier.

As Gematsu has reported, Taro says that his next game is a standalone, digital-only title, which is “hard to explain”, a” somewhat unusual game “and that”have no idea how to explain or sell”.

Nier Automata, the last major project for sale in which Yoko Taro has been responsibly involved, has sold 5.5 million units worldwide since its launch in 2017. A great success for a video game of this kind.

While Taro has maintained that he will work on any project as long as he is paid, the director has kept a relatively low profile since Nier Automata. He has served as Creative Director on the mobile game SINoAlice, as well as Scenario Writer on the Raid Cycle for Final Fantasy 14: Shadowbringers Nier.

Although Taro has not explained if it is a new series or is related to Nier, his next project has raised our interest and that of all his followers. In the meantime, the Nier remake / update will be released this week and you can read our first impressions over here.