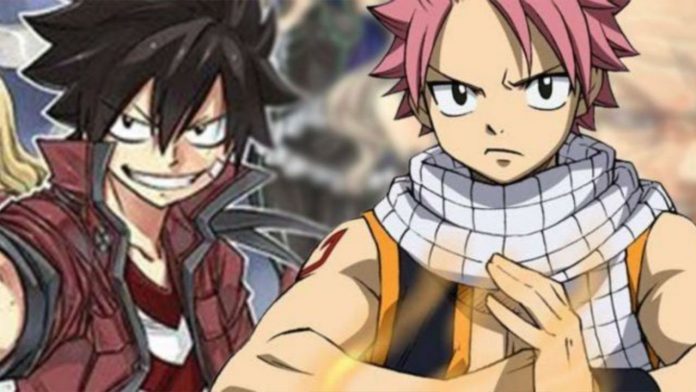 Weekly Shonen Magazine has published many popular manga over time. To have marked the last decades it was certainly Hiro Mashima who first published Rave and then Fairy Tail, one of the most successful and famous titles. At the moment, the mangaka is working on EDENS ZERO which has recently also become an anime.

Despite the conclusion a few years ago, Fairy Tail continues to be on the crest of the wave with side projects, spin-offs and sequels such as Fairy Tail 100 Years Quest. Surprisingly, however, there may be more on the horizon, as seems to be leaked by Weekly Shonen Magazine.

The blogger Ryokutya has indeed anticipated that the magazine will make an important announcement on Fairy Tail and EDENS ZERO on the end of April issue. It is noteworthy that the announcement will focus on both projects and, considering that EDENS ZERO has its anime underway in Japan, it cannot be another animated adaptation for Shiki and companions.

We will have to wait another week before discovering what news there are for the two titles, even if the possibilities fall on the anime of the crossover Hero’s which saw the protagonists of Fairy Tail and EDENS ZERO, together with those of Rave, in an unprecedented adventure.