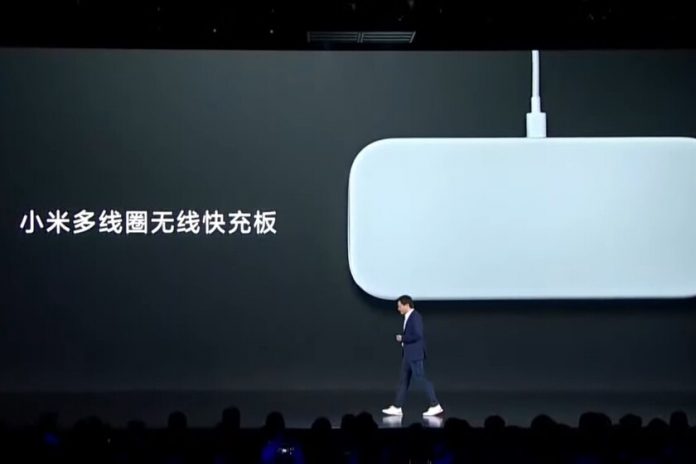 Xiaomi today had an important day full of new product launches, including new smartphones that have already been covered in detail at Engadget. And one of those new products is a clear wake-up call to Apple: a multi-wireless charging base that is tremendously similar to the Air Power.

The functions of this base are also similar to what the AirPower was to be: a platform packed with coils so that we did not have to worry about how we left the device to charge. The base itself is already in charge of finding the best coil for it.

Currently only for sale in China

As in the AirPower, this Xiaomi base is capable of charge three devices at the same time. And each one with a power of 20W, making a total of 60W. The brand has claimed that it has cost them a lot of effort of resources and time to achieve this due to heat problems, which is why (according to rumors) Apple had to cancel the launch of its accessory.

READ:  How much does the whole house water filtration systems cost

Now, it remains to be seen if Xiaomi has achieved what Apple could not do and check the efficiency of this charger. At the moment we will only see it for sale in China, without knowing if from there it will make the leap to the rest of the world. The sales it achieves with the price of 599 yuan (less than 80 euros) for which it is going to be sold will depend on this. If it meets the standards, it could well be a charging dock for our iPhones and AirPods.